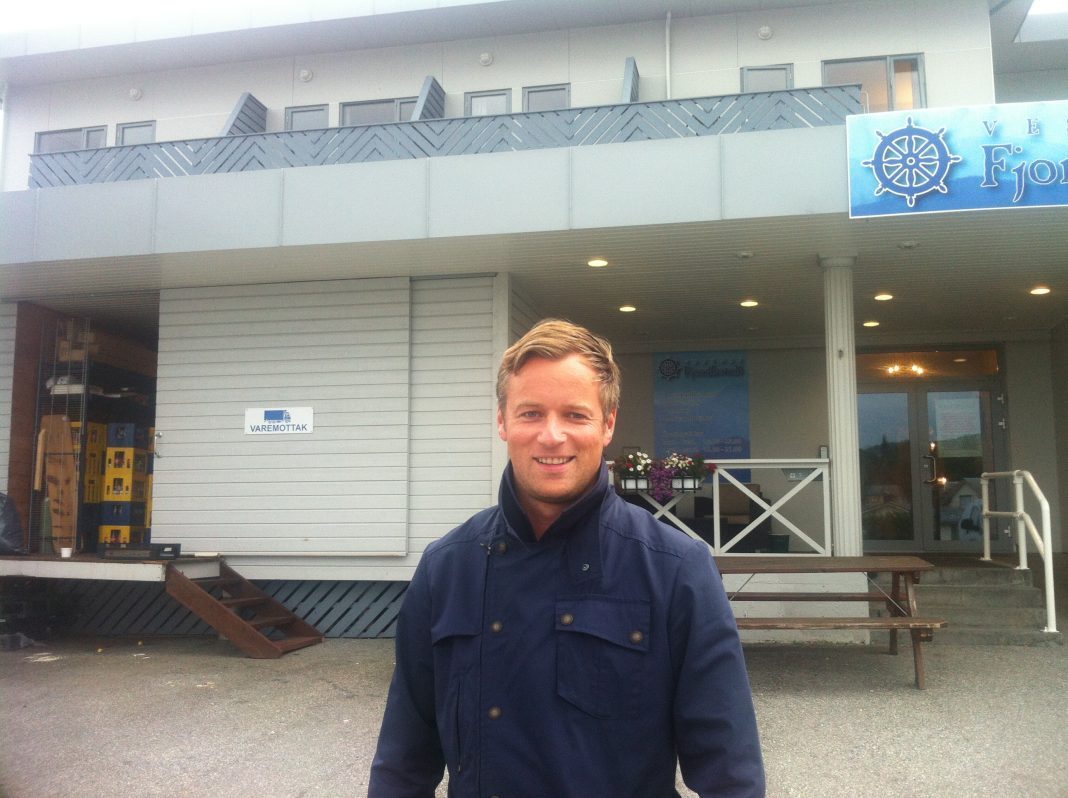 Atlantic Sapphire has just received a hefty injection of capital for its new land-based aquaculture complex on the outskirts of Miami. But the company didn’t attract as much equity as they would have liked – at least this time around.

By discreetly omitting to mention “millions”, it is obvious he is well familiar with the stockbroker scene and has picked up the financial jargon along the way.

Absurd
“It’s 35 dollars less than our projected target, and we have resolved we will instead raise more money at a later date. The amount of equity we needed, had a sizeable cushion built into the equation, an ample buffer. 70 dollars will take us far,” he said, before adding:

After implementation of the share issue, Atlantic Sapphire’s market worth will be priced at USD 152 million. Then there is the bank loan of USD 60 million from the Norwegian bank DNB. The business, shared between a land-based aquaculture complex in Denmark and one in Florida, will be headed by Andreassen.

The Western Norwegian has also persuaded on board a swag of new investors.

“I can’t mention names, but it’s a combination of Norwegian and foreign and a combination of institutional and family offices – and they are world-class investors. In all, a brilliant investor base. It’s also vital for our part that we have solid shareholders – and that’s what we have now,” said an enthusiastic Andreassen.

Milestone
“Now that I’ve had time to think over the weekend, I realise it’s an insane milestone for the project that we have worked hard at the last seven years – and also as a landmark for land-based aquaculture in general. This is the first time a land-based aquaculture plant is being built on such a huge scale. In short, it’s a major milestone.

Focusing on the operation
For the first time since he fronted Villa Organic, which was later swallowed and carved up by SalMar and Leroy, Andreassen is heading back to the day-to-day operation of salmon production.

“I’m looking forward to focusing on operations and delivering on our business plan, instead of focusing on capital requirements. I can’t wait to get started. We have a rock-solid team, with Dharma [Rajeswaran] from Marine Harvest and American hydrologists, which means we can complete execution with regard to building and operation.

In the short and medium-long picture, the focus is on building a brand new aquaculture complex for Atlantic salmon in the state that is usually associated with alligators, the Everglades, glistening white beaches and Miami Vice.

Two plants
“Now we are concentrating on completing the well drilling. I was at the site today. I actually got to see a bucket of water from the actual ground water we will be using. That was an awesome moment.”

“We’re going to fully complete construction of Langsand. It’s a blueprint of the U.S. plant. Langsand is a sixth of the size of the American plant, enabling us to have an identical plant up and running a year ahead of the other.”