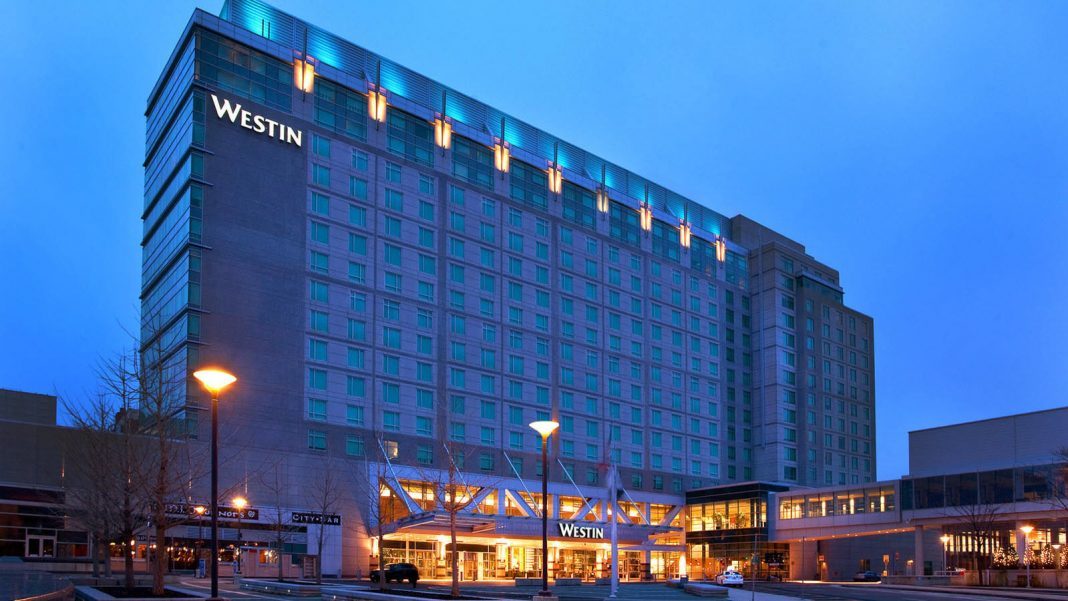 Chilean salmon marketed as a premium brand is winning over U.S. consumers in increasing numbers, an audience at the Boston Seafood Expo, which just wrapped up, heard on Tuesday.

James Griffin, CEO of the Chilean Salmon Marketing Council, is heading the re-branding of Chilean salmon to premium, a task now seen as critical for an industry that sells 140,000 tonnes of salmon in the U.S. annually and has acknowledged an image problem. Griffin, reports MundoAcuicola, told an audience of importers, producers and suppliers that the new Chilean brand is making headway.

“The United States is the main market for Chilean salmon, to which about 30 percent of the product is destined,” Griffin said, adding, “This figure is increasing given the high demand generated by Chilean salmon.”

The news service also found SalmonChile president, Arturo Clement, in attendance. He was reportedly in support of the campaign to market Chilean salmon as a premium brand, saying Chileans had to “reduce the competitiveness gap that our sector has today compared to other salmon producing countries”.