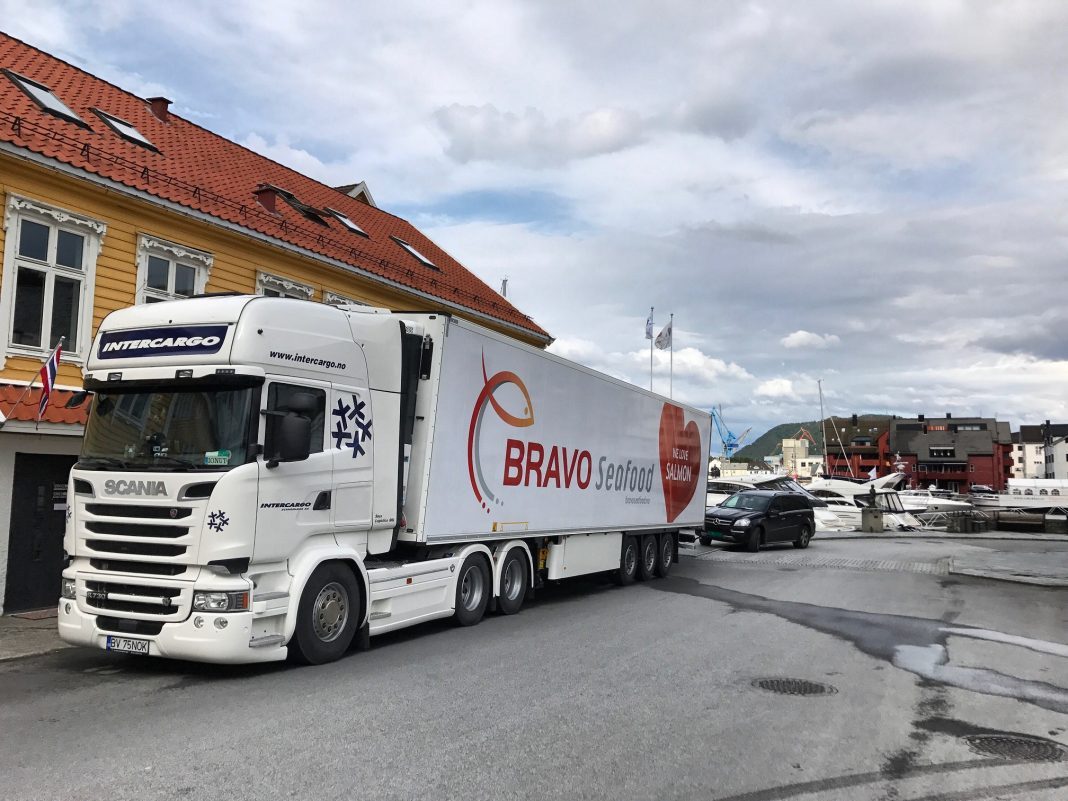 Over the same period, revenue declined 14.4%.

“2017 was probably a normal year for Bravo Seafood, while 2016 was a very good year,” said CEO Karl-Petter Myklebust to Salmonbusiness.

The company achieved an operating profit of 0.9%, displaying a trend in the past years: Margins and profitability are under pressure.

“It’s no secret that there is hard competition in the export business. We try to be cost-effective. This is the part we can influence the most, since we must be competitive in buying and selling,” said Myklebust.

On the bright side, 2018 is looking promising.

“The volume has been ok, and profitability looks good,” concluded Myklebust.