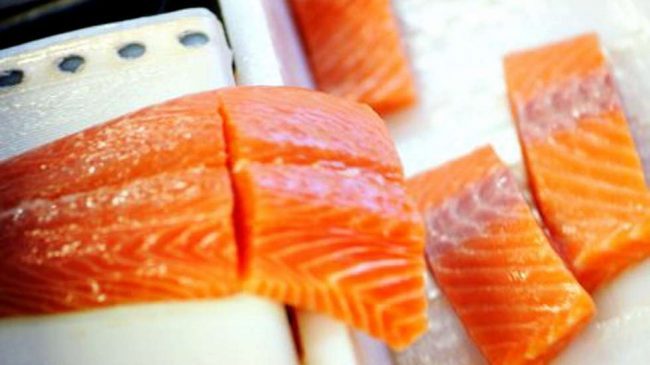 Norway exported 198,000 tonnes of seafood worth NOK 7.7 billion in January. An increase in volume of 23,000 tonnes or 13 per cent and a NOK 143 million or two per cent rise in value compared with January last year.

«The growth in value seen in Norwegian seafood exports in January is due to whitefish products. At the same time it is gratifying to see that exports to the EU market have shown strong growth in volume and at historically high prices. In particular, it is encouraging to see that France is importing increased volumes. At the same time, salmon exports to China will be higher than January last year», said Asbjorn Warvik Rortveit, Director for Market Insight and Access with the Norwegian Seafood Council

Salmon exports totalled 85,400 tonnes, with a value of NOK 5.1 billion in January. This represents an increase in volume of 16,000 tonnes or 23 per cent with export values on par with same month in 2017. The average price for fresh whole salmon fell from NOK 72.02 to NOK 57.10 per kg. Poland, France and Denmark were the largest export markets for salmon from Norway.

“The EU market has taken a larger share this year compared with the same month last year. It shows that the market has largely recovered from last year’s price rise shock, where France in particular is showing a positive trend. China is the driver for the Asian region, with a record increase in volume compared with January last year”, said Paul T. Aandahl, Analyst with the Norwegian Seafood Council.

In January 3,200 tonnes of trout were exported with a value of NOK 207 million. Volumes were up by 703 tonnes or 28 per cent while the export value increased by NOK 13 million or 7 per cent compared to January last year. The USA, China and Canada were our largest trout market in January.