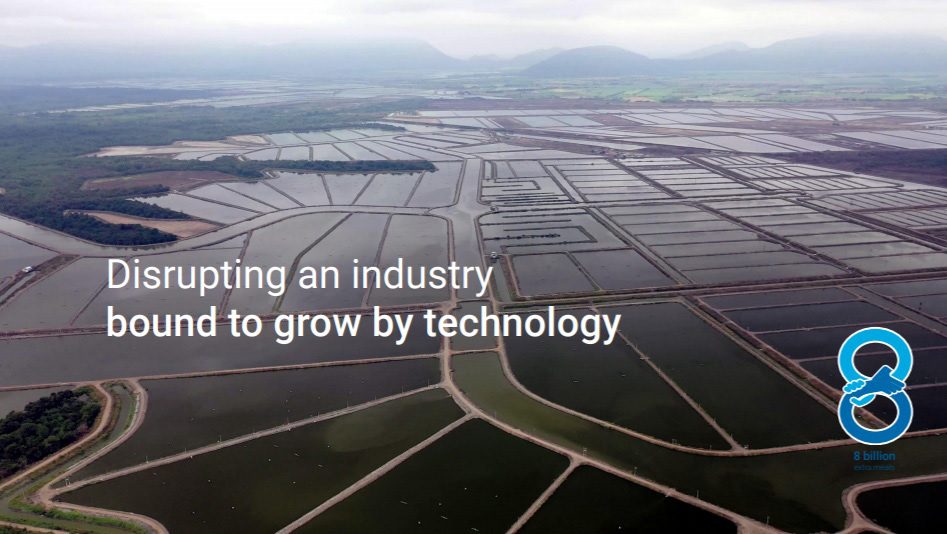 “We are ready for our next phase of growth, having continued to focus on our existing aquaculture partners and further technological developments in 2020. The time has come to expand further in salmon and invest in new species in the coming years,” said Bendik S. Søvegjarto (30).

He is the CEO of CageEye, or Bluegrove, as the company has called it self over the past six months. Bluegrove is still not registered as a company in Norway.

Søvegjarto is a graduate of electronics and data at the University of Oslo, and started his first company at the age of 18. According to his LinkedIn profile, he has been CEO of CageEye since 2017.

“Pre-revenue”
CageEye, which last autumn acquired 100 per-cent of the shares in the fish farm equipment supplier NorseAqua, was also a so-called “pre-revenue start-up company” in 2019, according to a press release on Monday morning. The group had a turnover of EUR 0.4 million and a pre-tax deficit of EUR 2.4 million, according to the press release.

“The results in 2019 laid the groundwork for further rapid growth,” said Søvegjarto.

“Rapid growth” is not an understatement.

SalmonBusiness has looked into the company’s business plan and its grandiose ambitions are revealed here.

Billion-dollar revenue
Already within three years, the company will have EUR 102 million in revenues. More than half of this will come from a market where the company is barely present today, namely in shrimp feeding.

CageEye/Bluegrove sees enormous opportunities in being disruptive in shrimp feed. Especially with the “strategic partner” BASF. According to the business plan, the cooperation with the German chemical giant is of a so-called “holistic” nature, and also involves BASF buying shares in the company.

The resilient shrimp plan is to target the initiative by “offering six complementary modules to five main shrimp farming markets.” Among these are India, Ecuador, Vietnam and Indonesia. The revenue potential here is outlined at EUR 378 million.

Sales growth
SalmonBusiness has asked the following question to Søvegjarto: From your business plan, I see an astonishing growth in sales growth in shrimp feeding – an area you barely sell to now. How will this be implemented, and how important is the alleged strategic agreement with BASF here?

“We do not comment on documents that we have not shared with you or on material coming from anonymous sources,” CageEye communications manager Marloes Eshuis, wrote in an email to SalmonBusiness.

CageEye is currently in a process of acquiring new equity. For this job they have engaged the investment banks DNB Markets and Danske Bank.