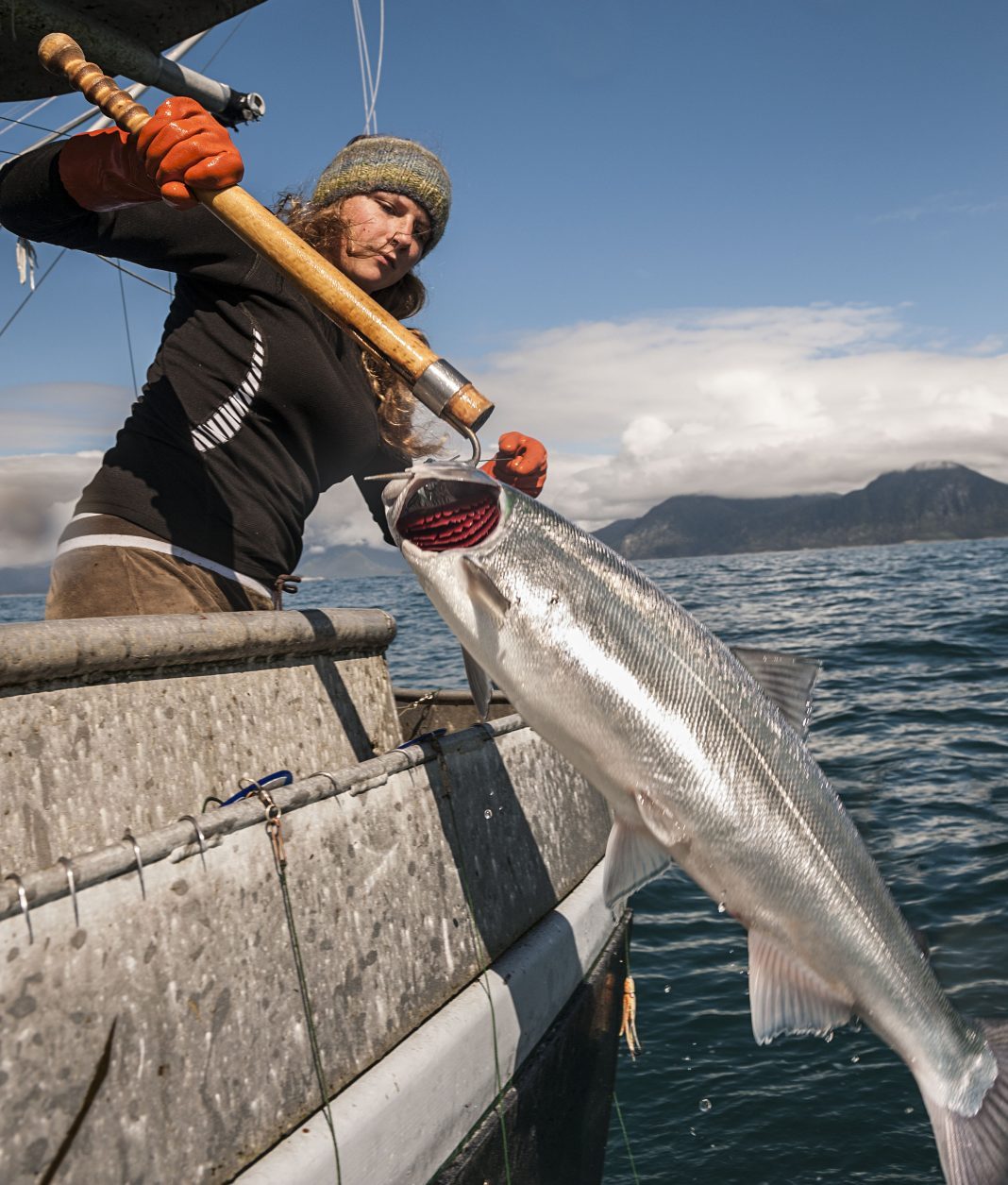 A regional salmon supply shortage may be in the making in America’s most populace state, after Fisheries managers in Oregon announced they would place tough restrictions on wild catches in California waters.

The wild-catch industry is expected to suffer, too, as the Pacific Fishery Management Council reacts to what was a fall salmon run a quarter of the usual size. In its Summary of 2018 Stock Forecasts, the Council recommended the National Fishery Service change its stock designation for two Chinook and three Coho stocks (Sacramento Fall Chinook and Klamath River Fall Chinook).

“These five stocks meet the criteria for ‘overfished’ status,” the Council wrote in its report, adding that fisheries officials up and down the US West Coast would be notified to stop related catches.

The harvest was just about to get going in some places. Other areas, as at Fort Bragg and San Francisco, were to get going on April 7th.

According to a report for the U.S. Commerce Department by the National Oceanic and Atmospheric Administration, the California commercial salmon industry is worth about USD 88 million in sales, state income and added supply-chain value. That number is far lower than it was five years ago, when the fishery in California was worth USD 188 million, before seasons of on-land drought and heat waves reportedly reduced overall smolt survival

The California commercial fishery netted about 800 tonnes of salmon in 2015, when landings increased 48 percent. Under a ban, no more than a third of that volume could join the supply to local markets air-freight to Asia.