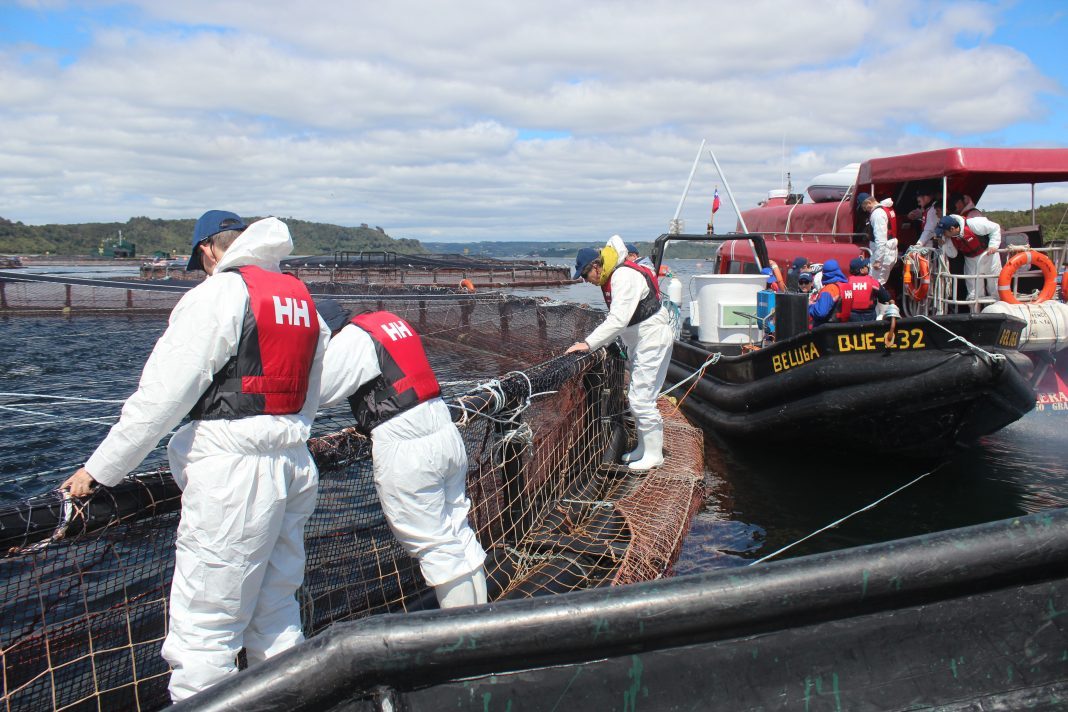 Chile’s Camanchaca has reported a large up-tick in company-wide profit despite a drop in sold volumes, as prices in its own farming operations begin to recover from past biological and business setbacks.

For the first nine months of 2017, Camanchaca reported an EBITDA (or profit before interest, taxes, depreciation and amortization) of USD42 million, or up USD16.5 million in 2016.

The results were favoured by higher regionally attained prices and lower costs.  Company profit reached USD21.2 million in the first nine months of 2017, up 34 percent year-on-year.

“In concrete terms, the improvement is explained by higher prices of salmon, which rose 33 percent, and due to lower harvest costs, which decreased 11 percent in the period, even though physical sales decreased by 43 percent due to lower harvests associated with planting decisions taken in 2015 and the effects of the (algae bloom in) 2016,” a statement said.

Price drops in oil and fish meal helped the company’s salmon-farming operation but hurt its fishing fleet. The two commodities produced a combined hit of about USD13 million, the company said.