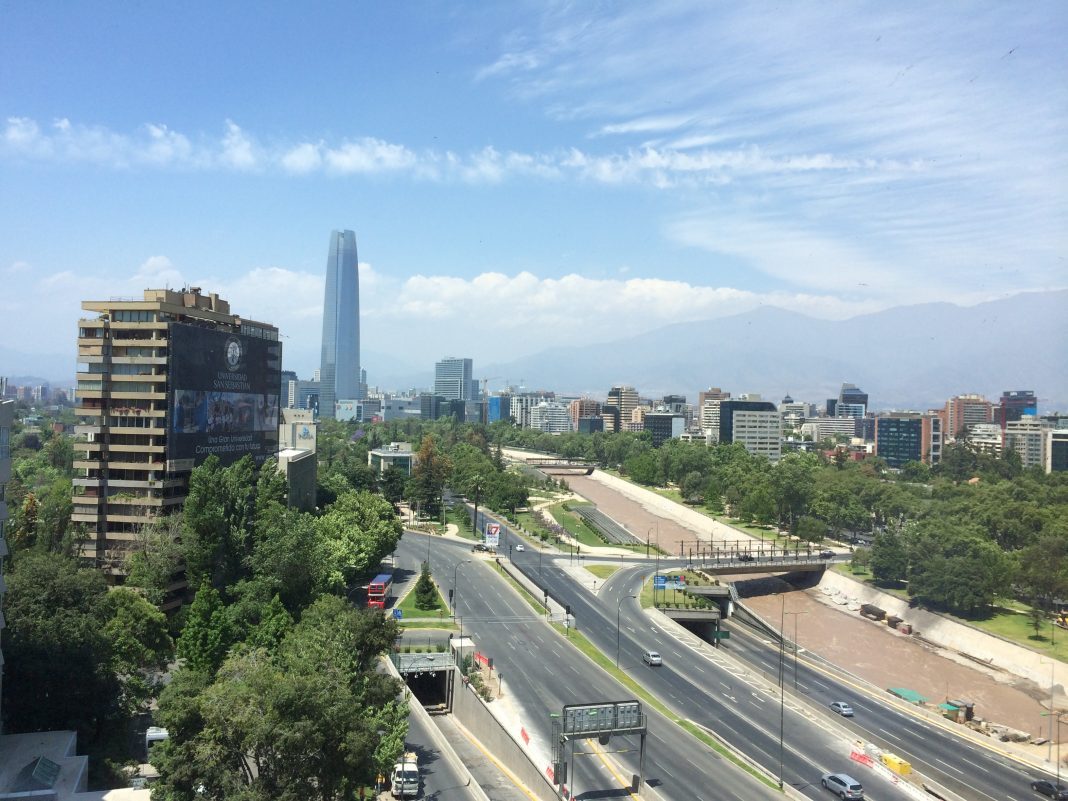 For months, it’s been known that Salmones Camanchaca — a business of fisheries and aquaculture conglomerate, Camanchaca — was planning an initial public offering in Oslo. On Friday, Camanchaca announced plans to first sell off and then launch a USD 50 million to USD 55 million fundraising drive ahead of its IPO.

“This IPO is a major step forward for Salmones Camanchaca and its commitment to effectively and efficiently exploit its capabilities and growth opportunities, to continue to be a leading sustainable salmon farmer in the global markets, for the benefit of consumers, business partners, employees and shareholders,” Ricardo García Holtz, chairman of Salmones Camanchaca board, stated in a note to shareholders and potential shareholders.

Sell-down
The holding company, Compania Pesquera Camanchaca, aims to reduce its stake in the company by issuing a secondary sale shares, while remaining a significant shareholder owning 67 to 70 percent after the IPO. In addition to the secondary sale, the company is aiming to conduct an offering of new shares of approximately USD 50-55 million in order to finance growth.

The Company has developed a fully integrated value chain, from its proprietary genetic program, using eggs from its own breeding facilities, to the delivery of a variety of salmon products to distributors, food service companies, retailers and other customers globally.

The Santiago company processed 34,200 tonnes of Atlantic salmon in 2017, while its 33.3-percent joint venture in trout processed 15,000 t in the same period. Camanchaca has an offsetting accounting year, and its turnover and EBITDA (before adjusting for biomass) for the 12 months that ended on Sept., 30th, 2017 were USD 190 million and USD 63 million respectively.

Investment plan
During 2017, Salmon Camanchaca had 18 active farm sites spread out over Chile’s southern Regions X and XI. They’re expected to grow to 24 grow-outs in the coming years as sites leased out are returned to the company.

Based on the biomass in its cages, the company expects to harvest 53,800 t (including its trout JV) in 2018. The company runs two primary and one secondary processing plants and its investment plan comprises an expanded RAS-hatchery, investments in new sites and larger pens.

DNB Markets is acting as sole global coordinator and joint bookrunner in the IPO, Larrain Vial in Chile as the Santiago Stock Exchange placing agent. Nordea Markets and Pareto Securities are acting as Joint Bookrunners.