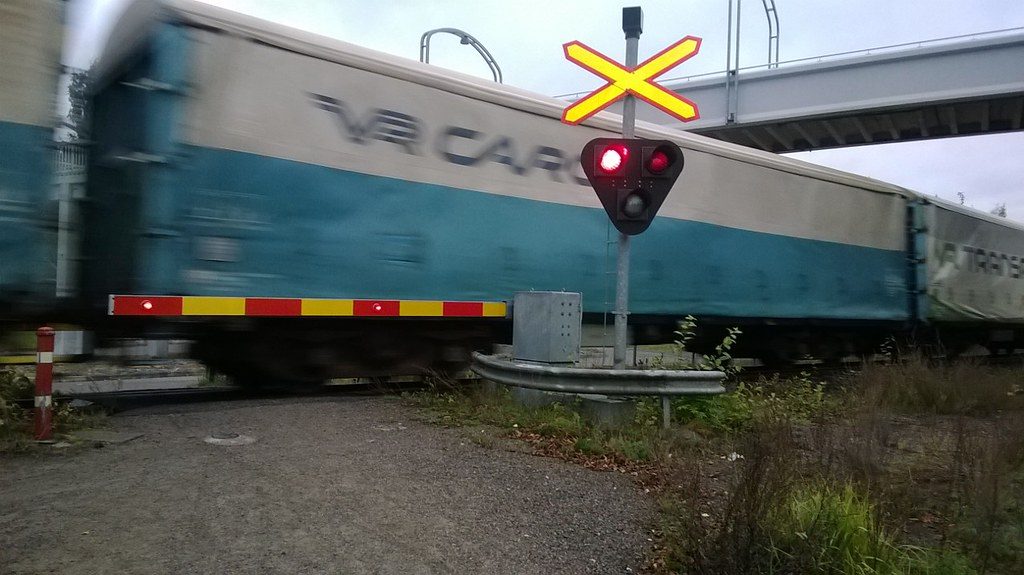 Technology will keep salmon fresh during a 10-day journey from Narvik, Norway, to Xi’an, China, aboard the longest railway line in the world.

It’s often thought that Blade Runner-esque technology will solve most of the world’s problems – and in this case, it’s half true.

Thanks to extended shelf-life technology created by the US company BluWrap that’ll sit on the Tran-Siberian Railway, salmon exports face a world of opportunity in the east.

In December, SalmonBusiness reported that legislative changes made it possible to transport fresh fish from Europe to Asia through Russia, with the first train gearing up to be ready early this year.

However, the plans may face unexpected difficulties, as Russian authorities stopped all import of Norwegian salmon and trout through Belarus in December.

Setting off from Narvik, it’ll go to Haparanda, on Sweden’s border to Finland. From Finland, the salmon cargo will cross into Russia from Kouvola and then follow the established rail cargo route via St. Petersburg and Moscow into Kazakhstan and eastbound to China.

Fuel cells
Built between 1891 and 1916, the Trans-Siberian Railway is a 9,289 kilometres network of railways connecting Moscow with the Russian with Far East.

“It takes you about two-three weeks from Norway to be in China – we have been waiting for approval from the Russians – it looks like this will be worked out over the next year,” said BluWrap CEO Ola Strand to SalmonBusiness. The company uses fuel cells to reduce and monitor oxygen during transport which are made from cardboard and use no ice or Styrofoam.

38 – 40 days
BluWrap says that its modified atmosphere tech can dramatically extend the shelf life of fresh produce. In turn, this will allow suppliers to ship more fresh goods by the ocean – or in this case by train – rather than by air, cutting down on costs.

Under these conditions, fresh salmon fillets can have a shelf life for 30 days when normally it’s only 15. Head on gutted can be extended 38 – 40 days.

“No 2 is we have to have approval for the technology to take that into China. We are also working with Kazakstan because they are interested in taking salmon into the country as well through the same railway – and we are working with processors too there,” he added.

Strand explained that it is a Kazakhstan railway company that will operate the line. “The Kazakhstan government are looking for possibilities to increase the import of Norwegain salmon using this line since it will go through Kazakhstan,” he added.

Cheaper
“Because we are going by train – it’s much cheaper than flying. It will open more markets – and we can now go to other parts of China,” he said.

“Projects, for the time being, our focus has been to design and to produce an automated production line for salmon farmer Sinkaberg Hansen in Norway. The commercial line is about being able to scale,” added Strand.