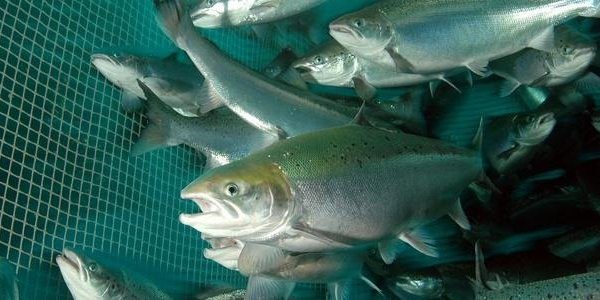 Concerned about contaminants in seafood? Well, so is the Canadian Government.

This week, Ottawa decided it would involve 13 universities and non-profit organisations in studies looking into “the biological effects of contaminants in our fish, marine mammals and other aquatic species”.

On Monday, the Fisheries Ministry said it was putting CAD 2.7 million into Canadian research, the money to be managed through the Fisheries and Oceans Canada’s national contaminants advisory group. The universities researchers and non-profits will conduct one-year and multi-year projects on “aquaculture therapeutants, pesticides and other contaminants of emerging concern, including micro-plastics”, a statement said.

As elsewhere, the goal is better guidance for the Department of Fisheries and Oceans on all from plastic wraps to lice treatments. There’s an extra CAD 1.3 million for the study of microplastics by the Canadian Coastal Ocean Research Institute, or CORI, at a new Pacific Science Enterprise Centre in West Vancouver, a nod to some expected business spin-offs from looking into microplastics.

In 2016, the Government “committed” CAD 197 million “to freshwater and ocean science” and the DFO’s loose partnership with business at the Vancouver Enterprise centre is a first for public-private pacts of the sort for Canada.

The Fisheries Department is hoping to see “excellence and continuous innovation” at its two new Science Enterprise Centres —  the Vancouver Centre for Aquaculture and Environmental Research (alternative name for the Vancouver facility) and New Brunswick’s Gulf Fisheries Centre —  as well as “better management of ocean resources”.