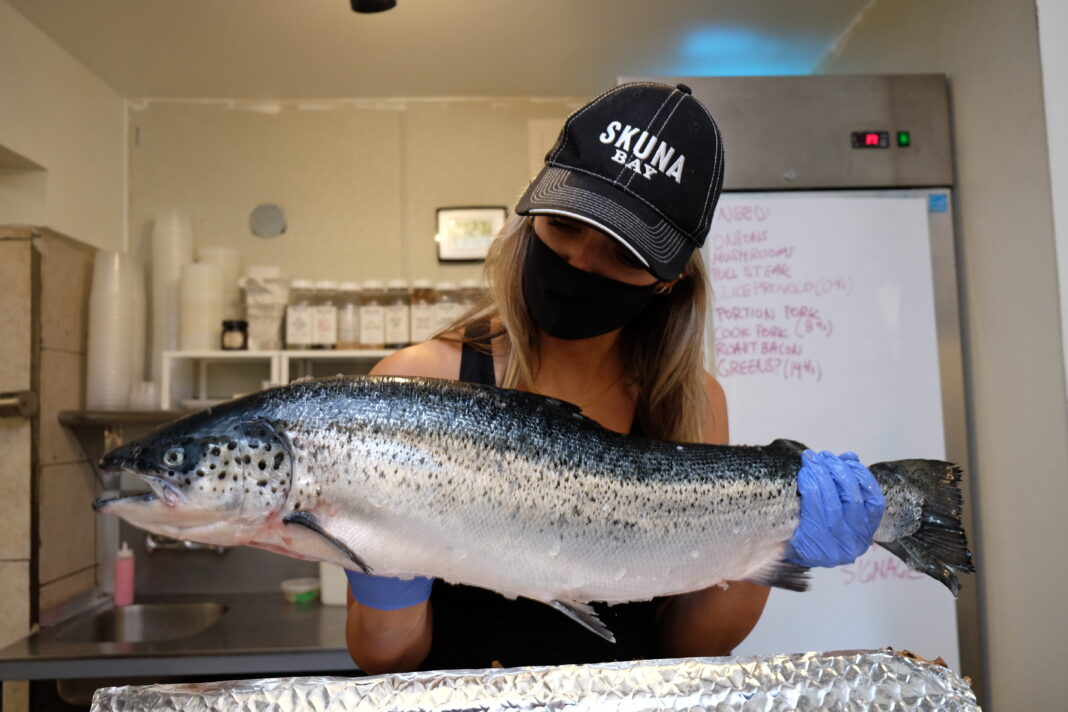 Washington State’s leading fish farmers group says the recent Canadian federal court ruling that overturns the plan of the government to shut down salmon farms in the Discovery Islands in British Columbia shows the courts are paying attention to Science.

On April 22, Canada’s Federal Court ruled that the cancellation of fish farm leases in the Discovery Islands in British Columbia not only breached procedural fairness but also failed to follow the best available science as provided by nine separate Canadian government-commissioned studies.

In view of the latest court ruling, the Northwest Aquaculture Alliance (NWAA) is calling on policymakers in the Pacific Northwest of the United States to follow the growing body of evidence showing that fish farming in marine waters has little to no negative impact on marine life, as a recently issued NOAA biological opinion makes clear.

“We are heartened by the fact that, yet another high court has rejected the outrageous and unproven claims of anti-fish farming, fearmongering activist groups,” said Jim Parsons, NWAA President and CEO of Jamestown Seafood.

“We are also heartened to see that, in her 66-page ruling, Justice Elizabeth Heneghan has singled out the ‘absence of reasons’ for the sudden, capricious, and harmful order delivered by former Fisheries and Oceans Minister Bernadette Jordan to shut down salmon farming in the Discovery Islands.

“The scientific record and the courts are clear,” said Parsons. “The ill-informed and deep-pocket anti-fish farming activist groups that continue to use fear-mongering tactics are just plain wrong. Marine farms provide much needed locally produced healthy seafood, great jobs, much-needed rural economic benefits and should be celebrated, not vilified.”

Parsons noted that the Canadian judgment follows on the heels of the Washington State Supreme Court’s landmark 9-0 ruling that “essentially debunked the claims of anti-farming activists by allowing one of our member companies, Cooke Aquaculture Pacific, to farm Pacific steelhead trout in Washington State waters.”

“Given this growing body of clear and convincing evidence that fish farming has little to no negative impact on marine life, we believe it is time for policymakers in our region to follow the science. For sure,” he added, “the courts are paying attention.”