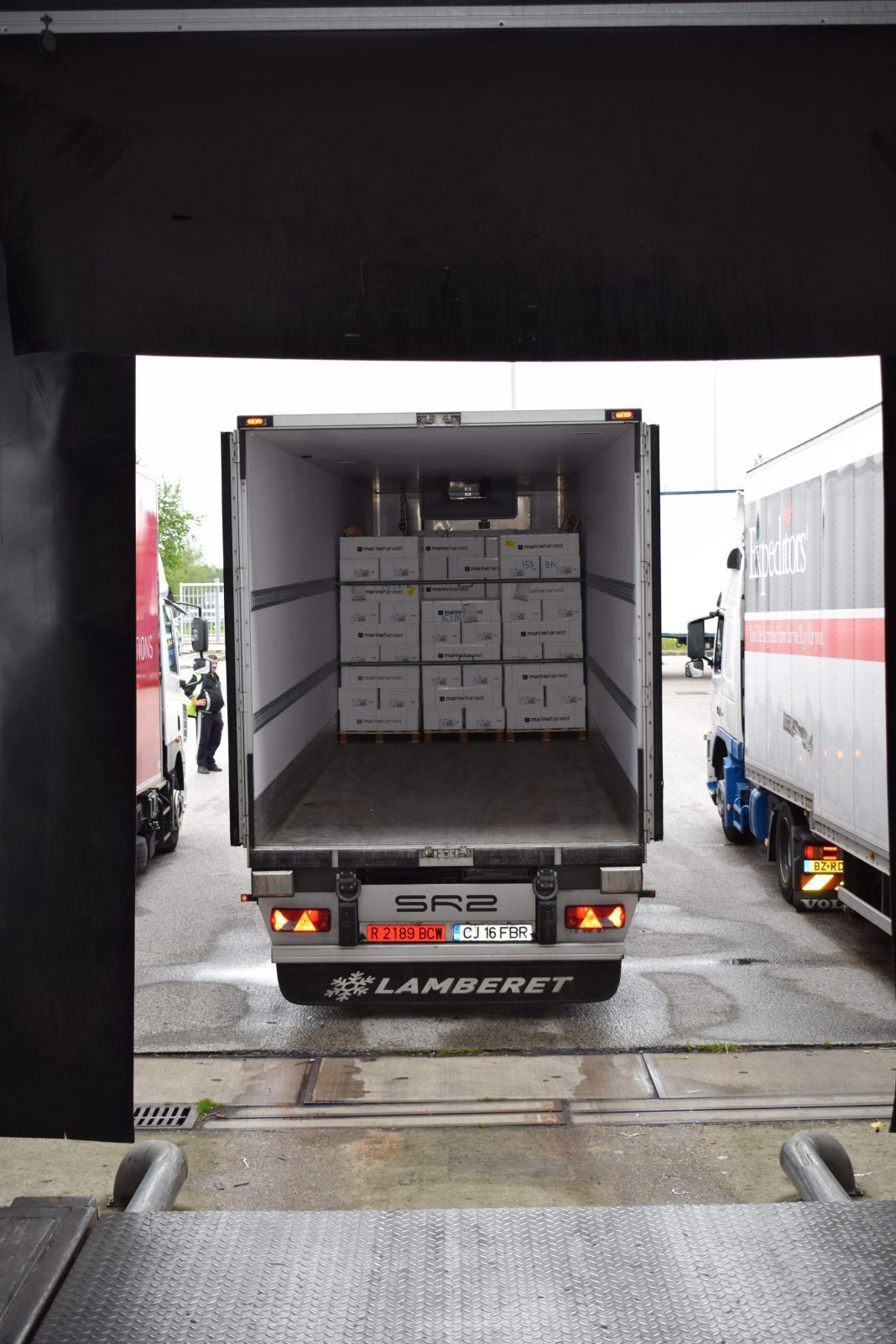 Witih increased harvesting, partly from Chile, Norway Royal Salmon sales are up in most places, with export volumes to Western Europe soaring by 42 percent, the company saidi n its third-quarter reporting on Tuesday.

The report also suggested Chilean harvesting had enabled a switch in supply to markets in Southeast Asia. The cargoes shipped there from Norway were up 17 percent to 20,327 tonnes, the value of which rose 12 percent year-on-year.

“Demand for Norwegian salmon in Asia has been good for a long time,” the company said, adding that overall, Asian imports of NRS laks were up 18 percent. Still, sales of Norwegian salmon to Asia were up just six percent, with the bulk of the company’s Asian business met by transfers from its Chilean supply. Trade routes from Norway to China remain “clogged”, despite the work of diplomacy and a flurry of trade delegations aimed at erasing the slight caused by a Nobel Peace Prize awarded in 2010 to a Chinese dissident.

Overall, exports to North America were up 11 percent despite what is understood to have been the movement elsewhere of stock intended for Canadian distribution. U.S. “imports” of NRS product also rose six percent from three-percent more Norwegian supply.

“The growth from Norway is affected by the substantial increase in harvest volumes from Chile in the quarter,” the company said.

NRS leadership cited the impact of “low margins” on profitability. While sales volumes were up 26 percent over last year, 65 percent of harvested fish were sold in the spot market rather than on fixed-price contracts, where profit was a healthy NOK33 million (USD4 million).

Norway sales were also up 42 percent.

Moreover, while supplies from Norway to Asia were up, company-wide volumes to Asia were down. “Space” is now available for an expected hike in harvest volumes of 32 percent seen for 2018, when 43,000 t are expected to be produced.