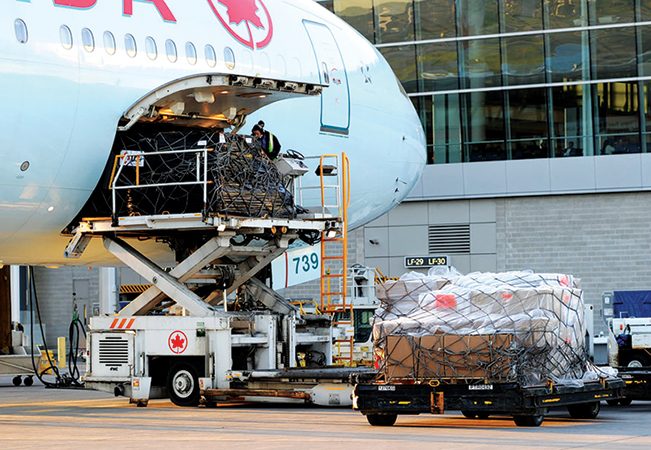 Canada exported CAD 909 million worth of Atlantic salmon in 2017, making it the country’s No. 3 seafood export after No. 1, lobster (CAD2.1 billion) and crab (USD 1 billion).

All export species rose in value by about five percent over 2016.

The largest growth market for Canada’s exports was China, which saw a 25 percent increase from 2016, although seafood exports to Japan rose 13 percent. Exports to the U.S. of all species were steady at a value of about CAD 4.3 billion.

Canadian seafood companies showed their strength at the Seafood Export North America show in Boston this week. Over 100 Canadian exhibitors attended from across the country.

“With CAD 6.9 billion in exports last year, our fish and seafood sector is strong and growing,” Fisheries Minister, Dominic LeBlanc, said this week.

Canadian seafood exports to Asia were given a big boost in 2017, when Air Canada Cargo began direct service to and from Nagoya, Japan. There were 35 flights per week to Japan, plus service legs to Tokyo and Osaka.