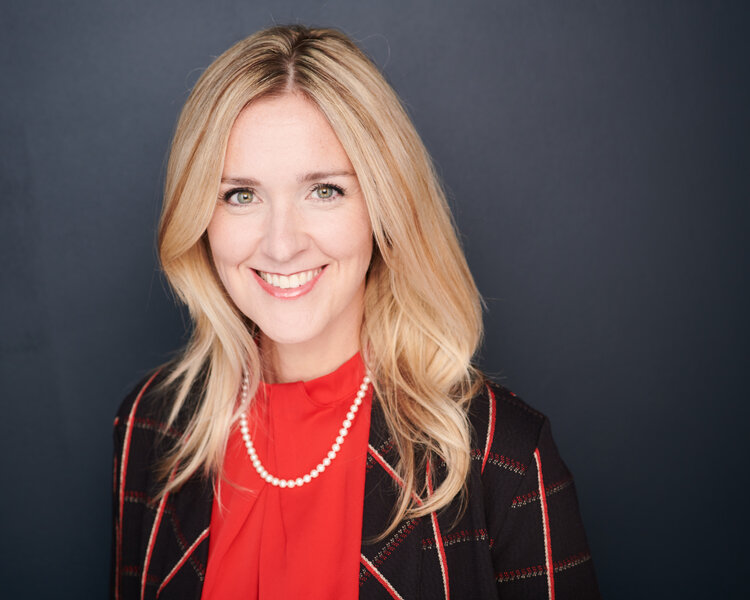 Stronger America Through Seafood (SATS) works to secure a stronger US through increased production of healthful, sustainable, and affordable seafood. However, for now, it will have to do that without its campaigner manager Sarah Brenholt.

“I am excited to share that today I started a new position as Director of Federal Government Relations at Cargill,” Brenholt announced on LinkedIn.

Brenholt had only taken on the role of Campaign Manager at SATS back in September 2021, having previously worked as the group’s policy consultant. Prior to that, she worked as a policy advisor at ESP Advisors and Henderson Strategies.

In her new role, she will be responsible for driving, guiding and representing the company on legislative and regulatory affairs matters with elected officials and bureaucrats across federal and provincial governments, trade associations, industry coalitions, regulators and other authorities to influence policies and positions to support businesses.