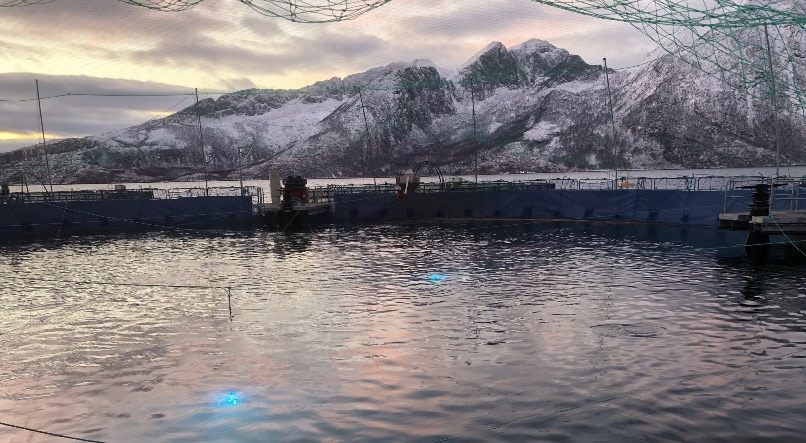 Certus may be trialed in British Columbia by 2020.

Certus, Cermaq’s experimental closed cage for post-smolt could be making its way to Canada, according to comments made by the company’s managing director, as reported in nanaimobulletin.

David Kiemele told the publication: “We’re aiming to actually launch a trial of our own, ideally in 2020, where we will hold a certain group of fish in a cage of this same design, straight through until harvest.”

He told the publication that the company has begun discussions with provincial and federal regulators to gain approval for the system. Cermaq expects to have it fully operational in Canadian waters 12 months after internal and external approvals are complete.

The cage was called “Certus” after the Latin word for “safe.” So far, the technology has proved robust and functional, which is important to ensure water flow in the cage, water exchange from deeper water, light and oxygen content in the water, Cermaq wrote in a earlier press release.

The cage was trialled last year in Norway with positive results.

The closed containment system is built to provide maximum bio security and fish welfare. Water is pumped into the pen from 13 metres deep, preventing sea lice from entering the pen. The tarp wall is made of strong and flexible composite, which minimizes escape risk. The company added that ‘Certus” is the world’s largest closed cage using flexible walls.