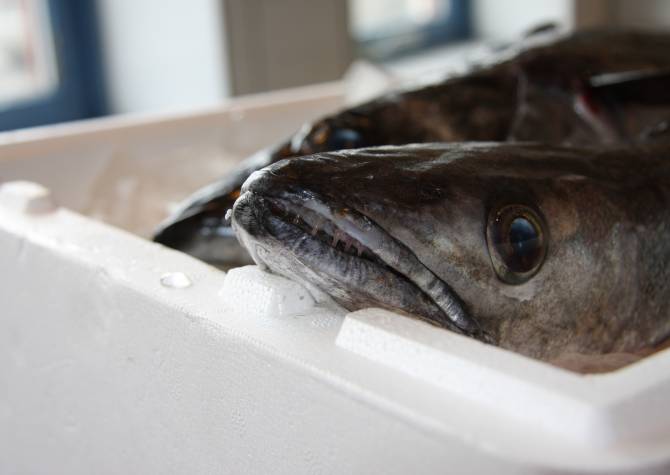 The accumulated harvest of Atlantic salmon in October of this year was 460 thousand tons, 10 percent higher than in the same period in 2016, reports Mundo Acuicola.

The total fish harvest registered in October 2017 (Atlantic salmon, trout and Pacific salmon), reached 592,000 tons, 14.8 percent higher than recorded at the same date in 2016. This means obvious recovery after the problems with harmful algal bloom in 2016, according to the latest sector report issued by the Chilean Undersecretariat of Fisheries and Aquaculture.