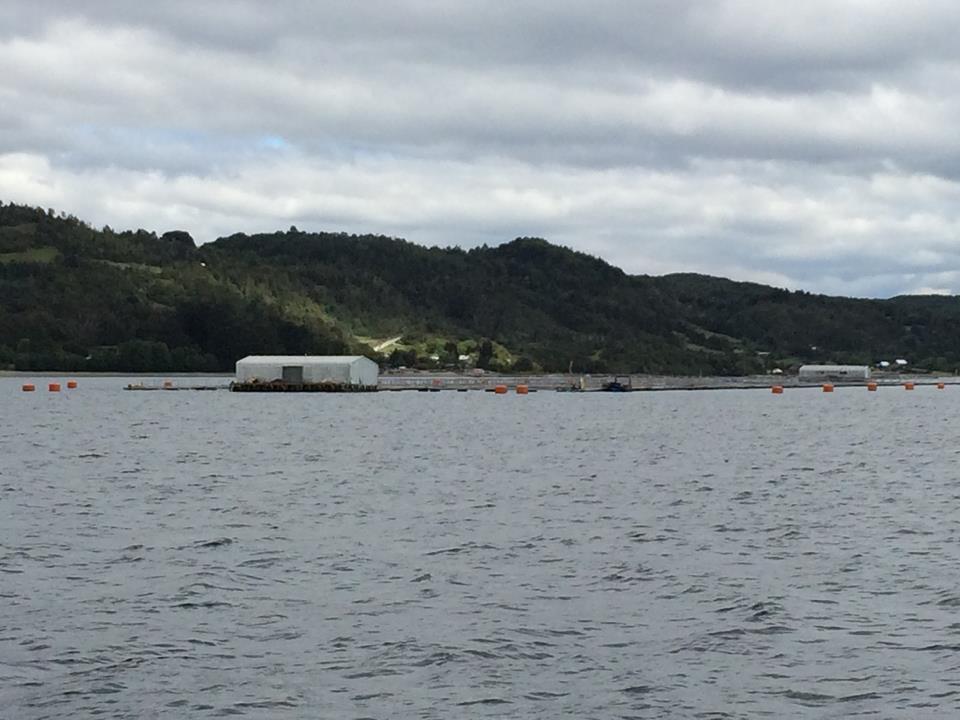 The country’s Undersecretary of Environment seeks to sue the company for last July’s escape.

The site Emol reported yesterday that Felipe Riesco, filed a complaint at the offices of the Defense Council of the State of Puerto Montt, for the Environmental agency to initiate an investigation and to subsequently sue Marine Harvest with the aim of repairing the environmental damage.

Some 600,000 fish swam into the wild last month after a storm damaged enclosures at its Punta Redonda farm on the 5th of July.

The fish had been injected with an incomplete course of antibiotics at the time of their escape, making them unfit for human consumption.

“We have requested that, while preparing the presentation of the lawsuit for environmental damage, it can present a precautionary measure in order to paralyse the company’s work,” Riesco added.

The company, who have been accused of downplaying the threat posed to the environment by Florfenicol, told SalmonBusiness that the antibiotic  “had a low potential risk of generating resistance in humans and of very rapid elimination of the fish organism.”