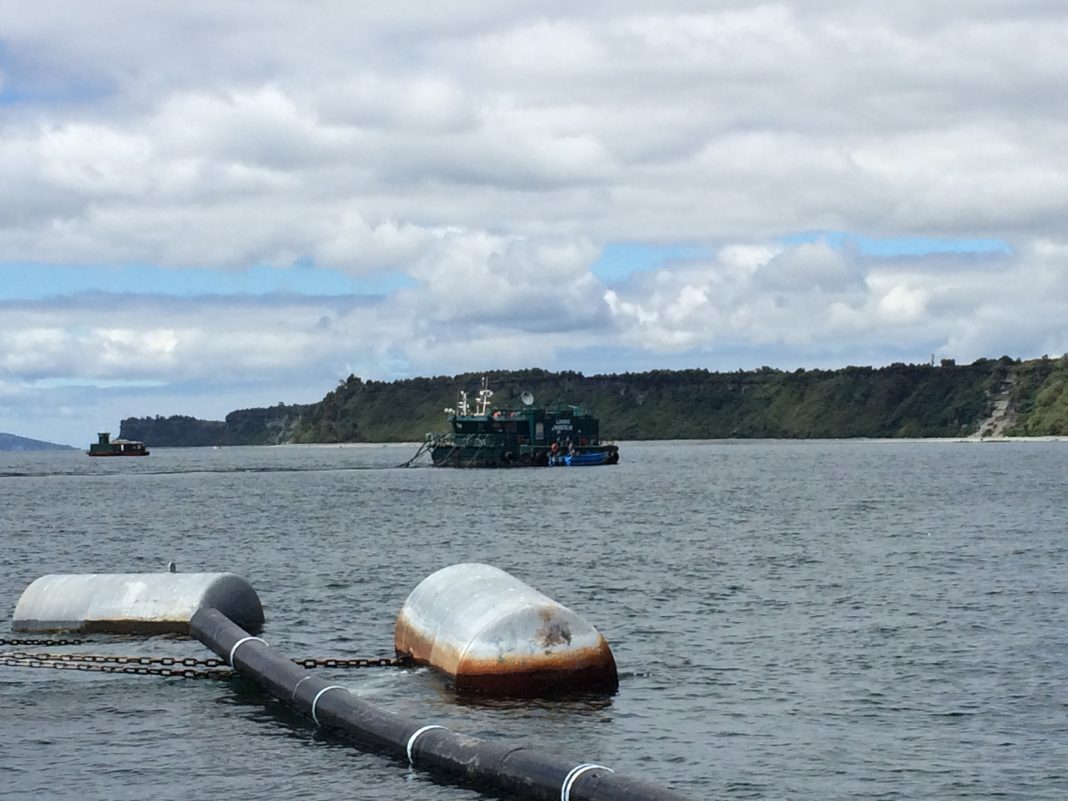 “This Government is not willing to run the risk of returning to a situation of crisis such as that experienced a little more than 10 years ago,” said the Fishery and Aquaculture undersecretariat, Eduardo Riquelme.

The government has spoken out a week after Sernapesca confirmed the appearance the detection of the ISA virus at a Cermaq farm in Aysén.

As reported in the publication Latercera, the sense of deja-vu which is being felt by the Chilean authorities regarding the virus is also worrying the salmon industry. In 200, an outbreak of the disease led to a substantial restructuring of the industry in Chile.

“This Government is not willing to run the risk of returning to a situation of crisis such as that experienced a little more than 10 years ago and that had very high costs for all those who are part of this activity and the communities associated with it, for what I do a call to the industry to exercise its activity responsibly and avoid adopting highly risky decisions from the environmental and sanitary point of view,” said Eduardo Riquelme.

According to the site, the price of Chilean salmon is particularly high, which has led salmon producers to project growth in the next period. The latest export figures for salmon in the first half increased by 9% compared to the same period in 2017. The United States is Chile’s biggest importer followed by Japan.

The Undersecretary stressed that he was concerned about the projected growth in production to suit demand without the right environmental safeguards.

“In this scenario the temptation to produce without measuring the risks is high and for this reason we are concerned about the increase in production that we have seen and that is why we are studying the dictation of new measures to avoid unwanted health events. The new regulation was made to prevent drastic increases and decreases in production caused by moments of prosperity followed by environmental and health crises that the only thing they do is harm the workers and suppliers who live in this industry,” said the minister.

Furthermore Eduardo Riquelme said that he was looking into the density of the pens.

“Something that became evident with the crisis of the ISA virus that occurred in 2007 was that the density of culture and the number of fish in the water is a variable that must be controlled. The more fish there are in the water, the higher the sanitary risk, and in this activity, that means endangering the whole industry, just as it happened at that time,” he added.

“Thanks to the internal routine sampling, we were able to ensure early detection of the virus. This has enabled us to implement extra strict biosafety measures, while the virus type can be determined. It is important to underline that there is no mortality associated to the presence of the virus, which is why the relevant net pen is not subject to sanitary emergency. This is very positive.”