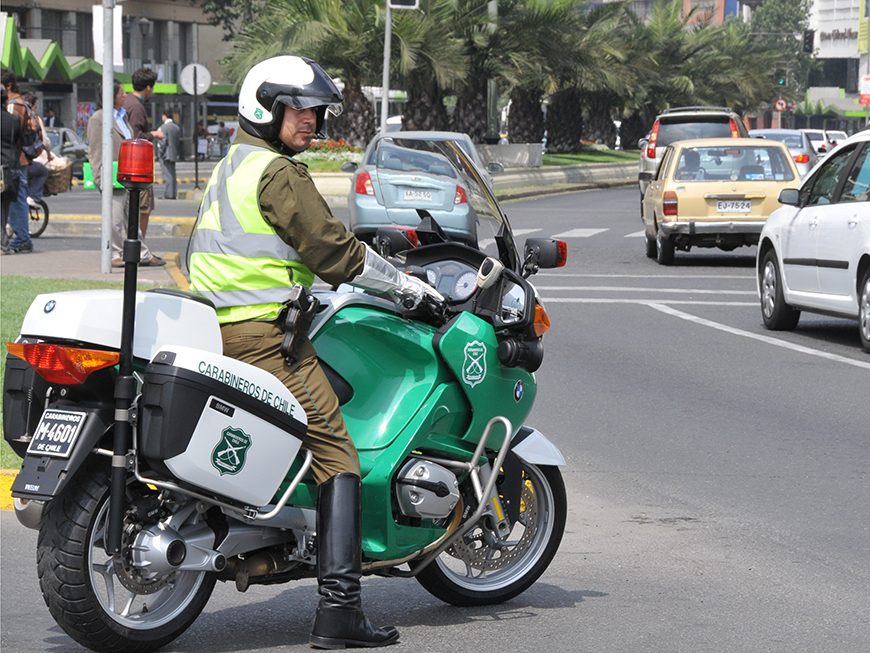 The driver of a heavy transport bearing Chilean salmon on Chile’s Las Industrias highway has reported that he was hijacked by a group of unknown persons that made off with the precious cargo, reports Radio BioBio.

Police came across the abandoned white tractor trailer at the corner of Las Industrias and Route 5 South, Chile’s main north-south highway. The semi had reportedly been boarded and emptied after the driver was “forced” out, Lieutenant Exequiel Qinchao was quoted as saying, citing the driver’s testimony.

The unlucky driver had gone to police in Talca, a casino town of 175,000 inhabitants some 250 kilometers south of Santiago, but officials said his statements “contained contradictions” that left holes in his story. Investigators of the Carabineros Labocar de Concepcion continue to investigate the fate of the stolen salmon cargo.

No indication of the size of the shipment was reported, but the largest semis can carry up to 20 tonnes of farmed salmon. If lost, that’s a market value of EUR 100,000.