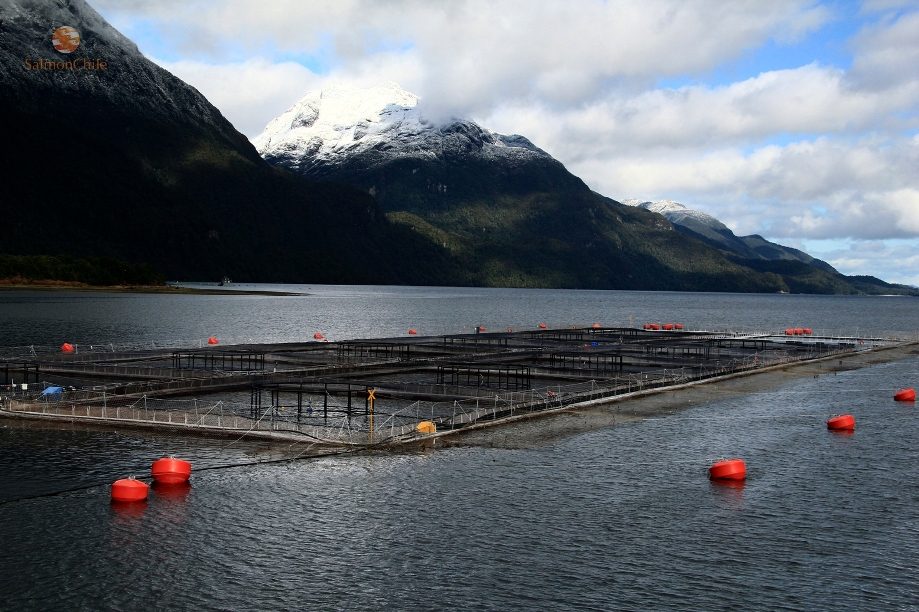 Chile’s salmon farmers are turning to specialized European banks to finance their recent growth, while local credit is shrinking in anticipation of the sector’s recovery, reports Swissinfo/Reuters.

Three of Chile’s largest salmon producers, Camanchaca, Australis and Multiexport, announced in recent weeks the restructuring of their debt with banking groups led by Norwegian DNB and Dutch Rabobank.

DNB is also advising Camanchaca on a possible entry to the Oslo Stock Exchange, which would make it the first Chilean firm on the world’s largest seafood stock market.

DNB and Rabobank – experienced in financing fisheries and aquaculture in Europe – have now outperformed local banks as the largest lenders to Chilean salmon farming companies.

ISA and algal bloom
Chilean salmon production has increased in recent decades, making the South American country the second largest producer after Norway. Despite the growth of the business in the country, local banks have not set up units focused on the sector, or hired specialized analysts.

But the industry has also suffered multiple crises over the last ten years. The ISA virus devastated the industry between 2007 and 2009, while last year’s algal bloom killed 23 million fish and caused $800 million in losses.

AquaChile
DNB and Rabobank are filling a void. Chile’s leading salmon exporter, AquaChile, also received loans from the two European banks in 2009. As of the second quarter of this year, they accounted for more than half of AquaChile’s $222 million in bank loans. During that period, Chilean banks reduced their exposure to the firm significantly.

Rabobank and DNB alone finance Camanchaca’s $165 million credit, according to the company’s report in September, while Santander Chile was added for the $100 million line given to Australis.

It was the first time that any of the European banks had lent to Australis. DNB had never done this with Camanchaca before either.

Reluctant local banks
Local banks are reluctant to finance salmon producers. They are waiting for companies to consolidate their growth before financing them again, according to the general manager of Banco de Chile.

This precautionary attitude on the part of local banks could mean losing the benefits of lending as the sector recovers and aspires to greater stability.