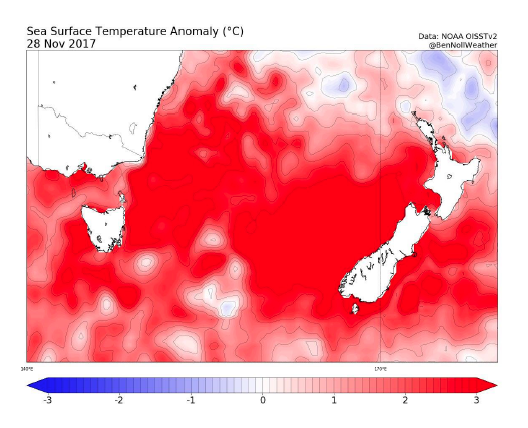 The fish farmer also has a wide fleet of commercial fishing operations and mussel farms (of which Sandford accounts for over 40% of the national mussel harvest volume).

In it’s annual report, the company said that a summer marine heatwave affected growth and mortality rates at its salmon farm at Stewart Island, with the company limiting sales for up to 10 weeks to enable fish stocks to reach desired weights. Harvest volumes were 4.4 per cent down on the prior year.