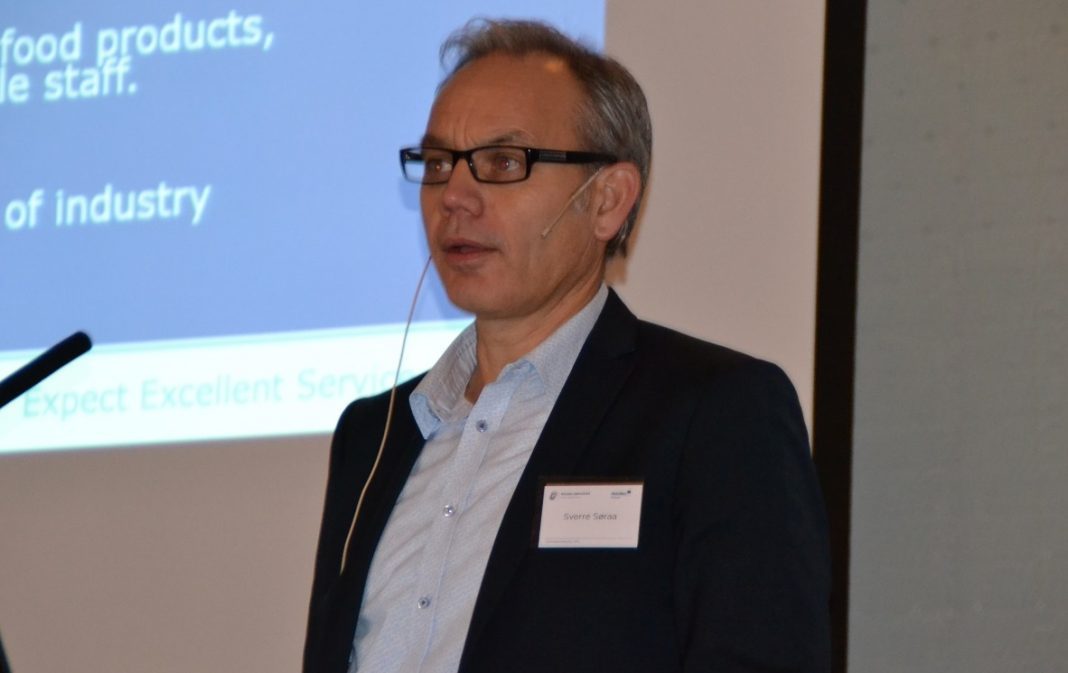 It means it’ll beat last year’s record profit before tax of EUR 9.37 million on record turnover of about EUR 402.9 million.

According to Coast Seafoods CEO, Sverre Soraa, the special reason for the company’s success is a willingness to change: “We need to be a society willing to change.” He says there’s a long list of examples in the local community of Vaagsoy, where companies success is based on repositioning themselves.

“The regions around us look with wonder at commerce in Vaagsoy, so let us turn our backs and say that we’ll continue to be the cleverest at saying “Yes” to change. And we should be very proud of the commerce we actually have. They’re brilliant,” he said.

And with that, Coast intends to increase staff from 38 to around 50, including six already hired and six more that’ll be headhunted in the new year.

Soraa also revealed to the newspaper that the company will focus more on whitefish simply because they define themselves first as a “seafood company” that wants variety. He underlined, however, that its focus would continue to be salmon and trout.