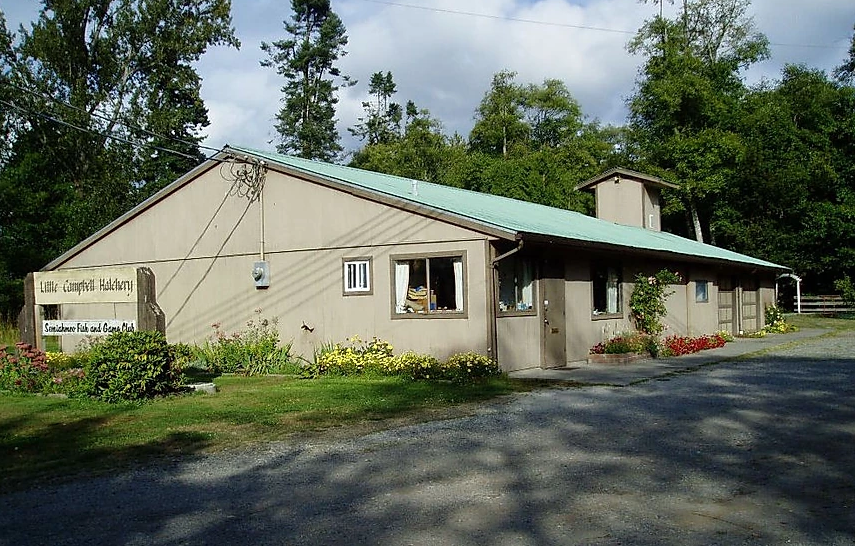 Club not sure how many out of 35,000 nine-month-old coho salmon facility were lost.

Semiahmoo Fish and Game Club president Bob Donnelly told the publication that they may never know how many fish were lost and that members tried to get fish out of the parking lot.

He said the club’s only metric for counting the fish was to see how many fish came up when feeding. “You can really get a feel for how many are surfacing to take the food. So that would be just an impression we get from not seeing as many fish surface,” he said. “So we may never know because once it comes time to release them, we just open up the pipe that flows from the pond into the river and they make their way out,” said Donnelly.