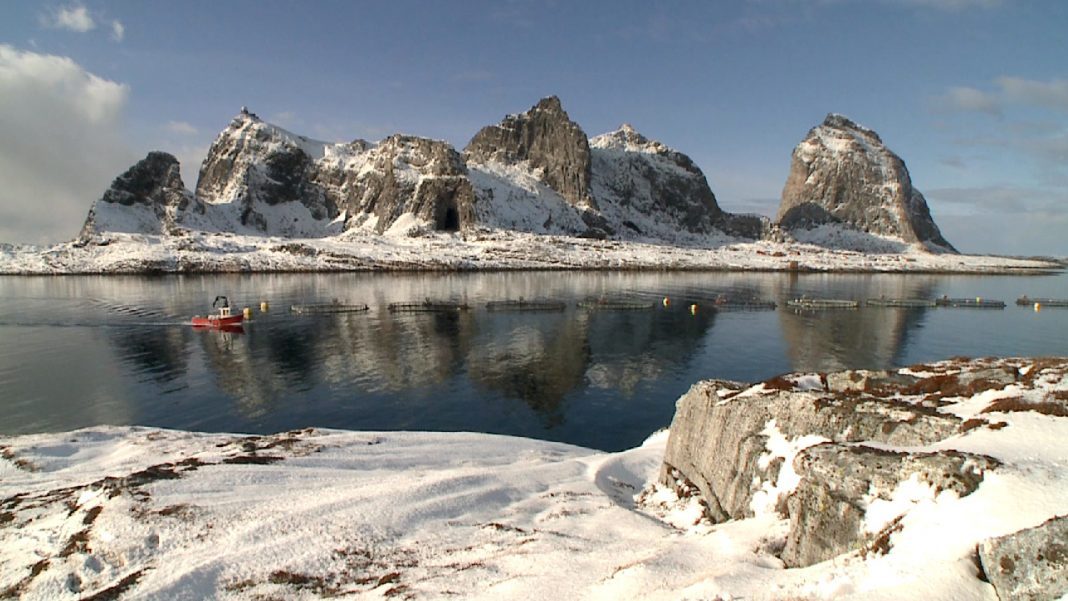 Photo: Nova Sea
A slimmer biomass indicates a tight market in the time to come.

On Monday, the Norwegian Directorate of Fisheries reported that salmon biomass had fallen below last year’s level. At the end of November, salmon stocks in the sea were estimated at 891,297 tonnes, down from 903,008 tonnes in the same month the year before, corresponding to a decrease of 1.3 per cent.

On Wednesday night, Sjømat Norges Akvafakta came out with its updated biomass figures. Here it appears that Norway’s salmon biomass at the end of November was 834,000 tonnes – one per cent lower than was the case 12 months earlier.

Twofold
Although there is a significant discrepancy between the two biomass measurements, they agree that the fish stocks are now lower than last year at the same time.

A smaller biomass means a reduced supply side and fewer fish to sell. All other things being equal, it will be positive for the price formation for salmon.

The reasons for the biomass reduction are twofold. While salmon exports continue to go into high gear, with a 19 per cent increase in November, feed sales have fallen by four per cent during the period.

An obvious reason for lower feed sales is the fact that it has been colder in the sea than last year. The average temperature in November was 8.9 degrees, 0.2 degrees colder than at the same time in 2020.

Cold Christmas
The cold has continued into December. And, according to the weather reports, things are about to get colder.

The #omega block which has brought high pressure & several days of mainly dry & settled #weather across the UK is breaking down now. Over the next few days a stronger #jetstream will feed low pressure towards us, bringing #rain, & with cold air nearby, some #snow is possible too pic.twitter.com/JkRcP3lVji

The high export volumes also continued in December. In the last three weeks, 104,319 tonnes of salmon have been exported (converted to round weight) – against 96,545 tonnes in the same three weeks in 2020, according to export statistics from the Norwegian Seafood Council.

This indicates continued slimming of biomass and a tighter market in the time to come.