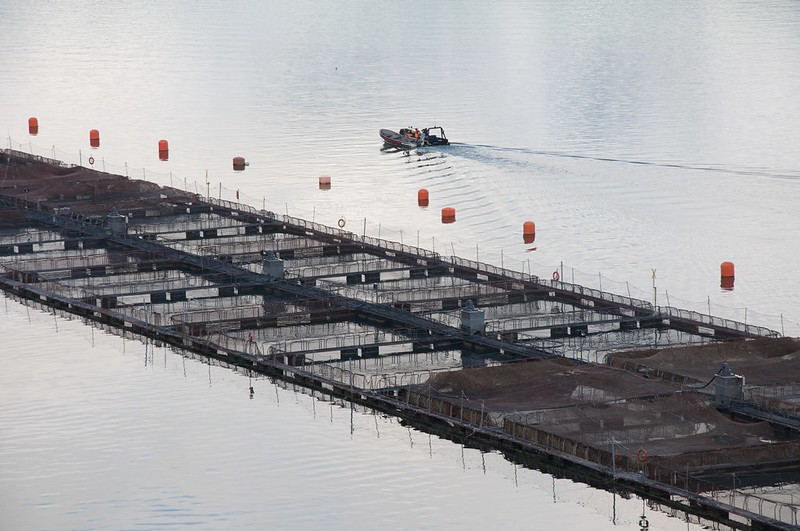 The decision addresses one of the main concerns of the country’s fish farming sector.

The Committee on Agriculture, Forestry and Rural Development of the Chamber of Deputies has rejected proposals that would have barred salmon farming from protecting areas in the country. The committee voted 7 against, 3 in favour and 2 abstentions

The exclusion of fish farming in protected areas was initially proposed by environmental groups for the “preservation, restoration and sustainable use of species and ecosystems.” The prohibition on aquaculture activities in those areas had been supported by Javiera Morales, a member of the chamber of deputies from the Magallanes region, who hoped to address “an inconsistency in the legal system.”

Miguel Angel Calisto, a parliamentarian in the Aysten Region, had warned that excluding fish farming from protected regions would effectively end all of the aquaculture activity in the territory, as large swathes of it would fall under the impacted zones.

The committee’s report, which recommends that fish farming be allowed to be carried out in the maritime areas within national and forest reserves, now goes to the country’s finance commission.

The country’s environment minister, Maisa Rojas, has claimed that the executive is not in favour of approving an prohibition on salmon farming, preferring to focus on regulation of the industry.