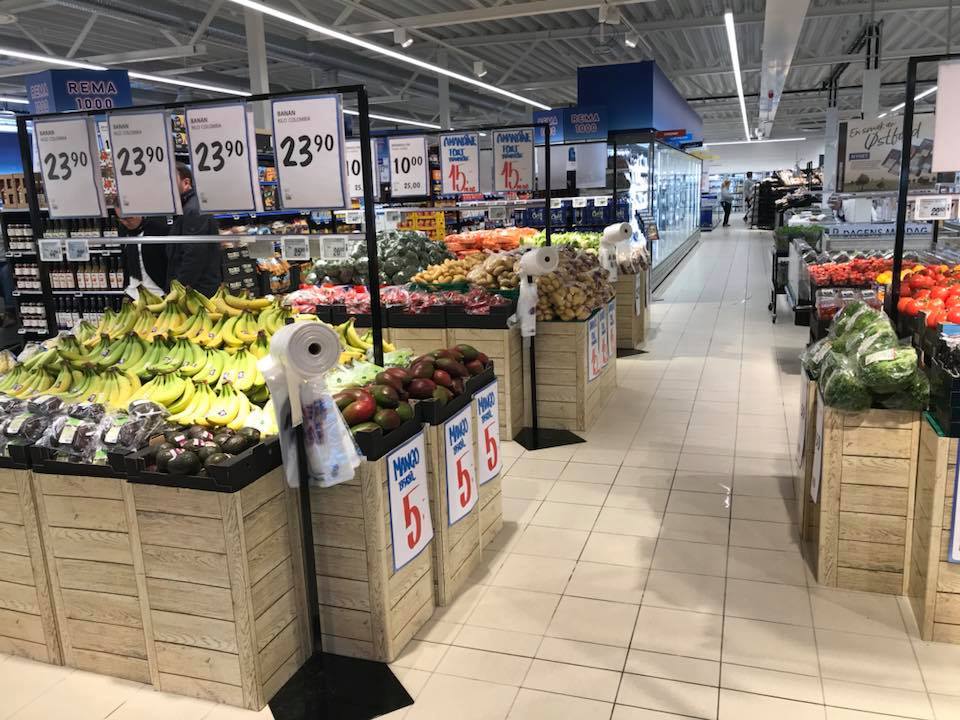 Agents of the Norwegian Competition Authority ransacked the offices of three Norwegian supermarket chains on Wednesday morning looking for signs of price-fixing and other signs of illegal market activity, it has been learned.

The three chains raided during the week were Coop, Norgesgruppen and Rema 1000.

Computers were seized, but the Authority did not disclose details of the investigation except to say they were looking for evidence that sensitive market information was being shared among the businesses. A year ago, the Bureau had asked Norwegian supermarket chains if they all bought market information from the same source.

“The grocery market is a concentrated market,” Magnus Gabrielsen, an NCA director, was quoted by the newspaper as saying.

“In these types of markets, the exchange of information can limit competition and in that way hurt consumers,” he said, a reference to higher prices and less choice.

The chains all confirmed the “visits” from the Competition Bureau.

“We welcomed them and provided the information they wanted,” Coop head of communications, Bjorn Takle Friis was quoted by Aftenposten as saying.

“We compete really hard every day and have nothing to hide,”

In a March 2017 survey conducted by the Competition Authority, one in three Norwegian business executives said they thought illegal cooperation was part of the scene in Norway. The Authority then promised to crack down on what it called “cartels” and their price-fixing, information exchanges and market-sharing activity.

The NCA said then that it would be looking specifically to analyse company “tender data”.

Spring 2018, the bureau said, was to be the first season on the job for the bureau’s new director of investigation, a veteran of law enforcement.