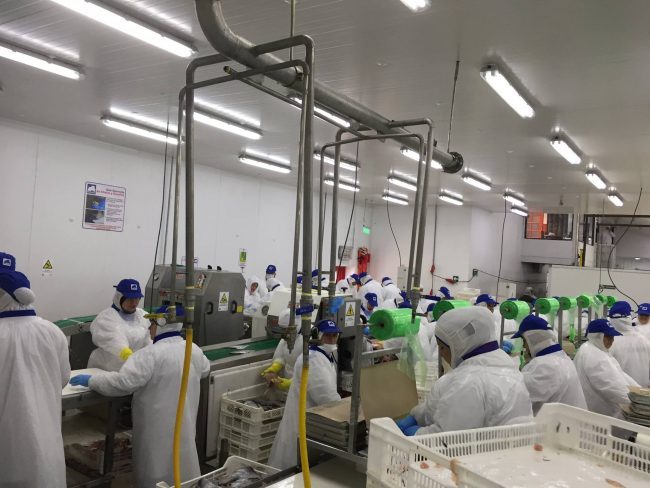 A number of solid bids have come in from around the world for the salmon business of Friosur, writes Chilean newspaper Diario Financiero.

With bids reportedly having to be in excess of USD 200 million, AquaChile is among growers that have put an offer on the table since brokerage Larrainvial began a search for suiters. AquaChile tried to buy the company 10 years ago.

An Australian player has also made a bid, according to the newspaper’s sources. It reports that the Del Rio family, majority owners of Friosur, has yet to decide on a buyer, although a decision could be imminent.

Friosur produces more than 20,000 tonnes of salmon per year, and the company is expected to produce 80,000 t in coming years.