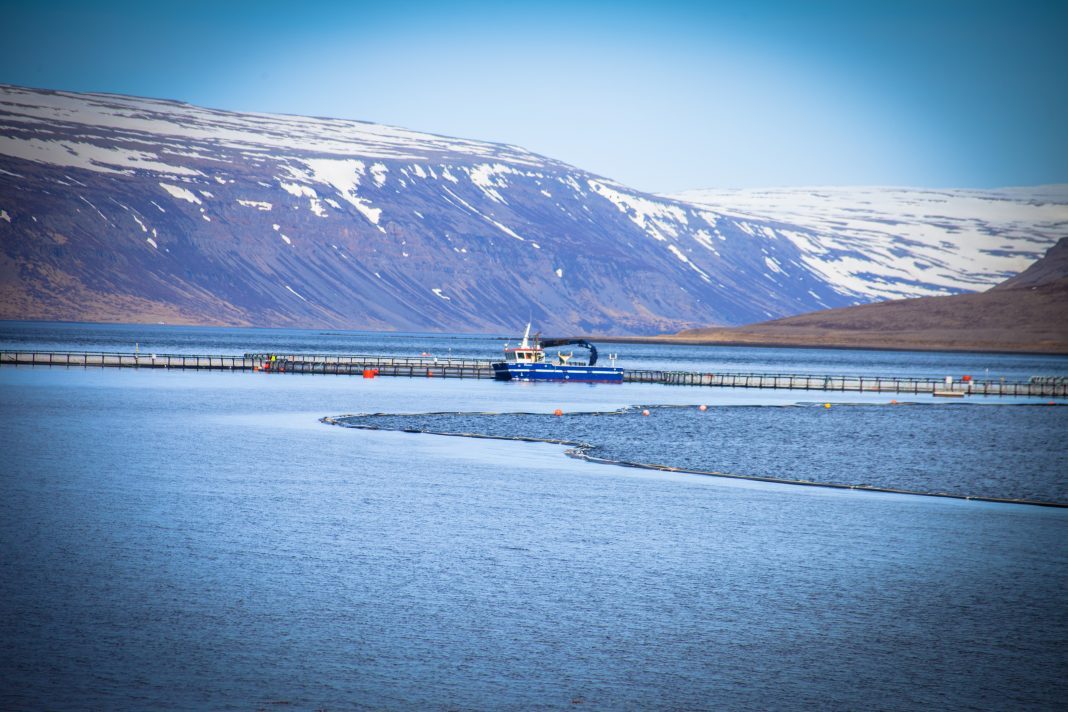 Salmon farming will start this month at Okehampton Bay, in the Australian province of Tasmania. Aquaculture giant Tassal recently received federal approval for operating, but environmentalists are very unhappy about the decision.

The green light for the fish farm was given by the Commonwealth under its Environment Protection and Biodiversity Conservation (EPBC) Act. The Federal Environment Department will allow the farm to operate, as long as it follows certain measures.

Local NGO Environment Tasmania tried to halt the company’s plans to farm 800,000 fish in 28 pens in the bay, because it believes the farm will threaten whales in the area.

However, Tassal spokesperson Barbara McGregor said the requirements for the new facility were similar to those expected at its other sites.

“We are well equipped to know if there are animals, such as whales, in the area, well in advance, by using sonar detection,” she said.

Laura Kelly, from Environment Tasmania, fears the salmon farm will threaten the calving habitat for the endangered southern right whale.

“This decision shows that our environmental laws are being broken. Any Tasmanian who wants their children to grow up in a world where there are whales should be dismayed by this decision,” said Kelly.

Tasmanian MP Andrew Wilkie also raised concerns. “The Tasmanian salmon industry has enormous potential, but the community needs to have confidence that it is genuinely sustainable,” he said.

“Clearly, allowing expansion into Okehampton Bay does not give the community this confidence.”

The Tasmanian Government on the other hand has welcomed the decision, saying it was great news for jobs in regional Tasmania.