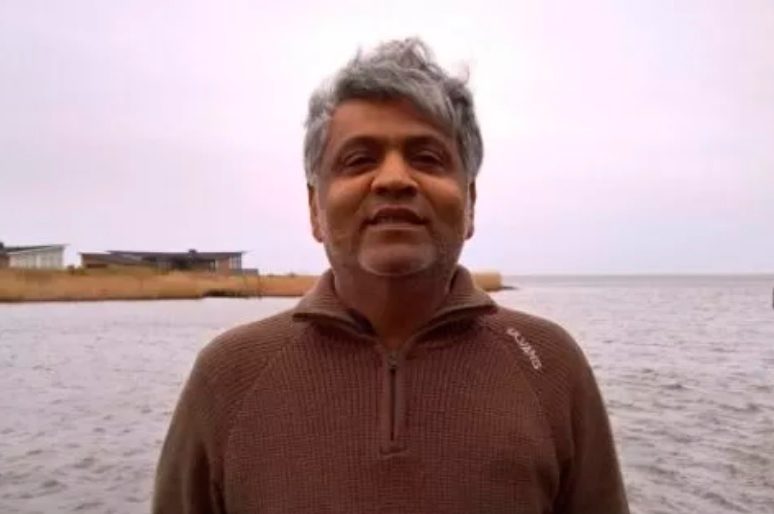 Another insider buys stocks in the land-based fish farmer.

Rajeswaran did not own shares in the company before, Atlantic Sapphire wrote in a stock exchange announcement.

The insider purchase follows the day after Thue Holm, Technical Director of Atlantic Sapphire, bought 10,000 shares in the company.

Initially, they will design the plant for the production of up to 10,000 tonnes of salmon. This first phase will cost the company USD 120m.

But if everything goes according to plan, they will eventually upscale the operation. 90,000 tonnes a year is the target. It will cost a lot more.

At the end of June, Atlantic Sapphire raised USD 70m in equity, giving an equity valuation at USD 152m. In addition, the company landed a loan agreement with DNB of USD 60m.