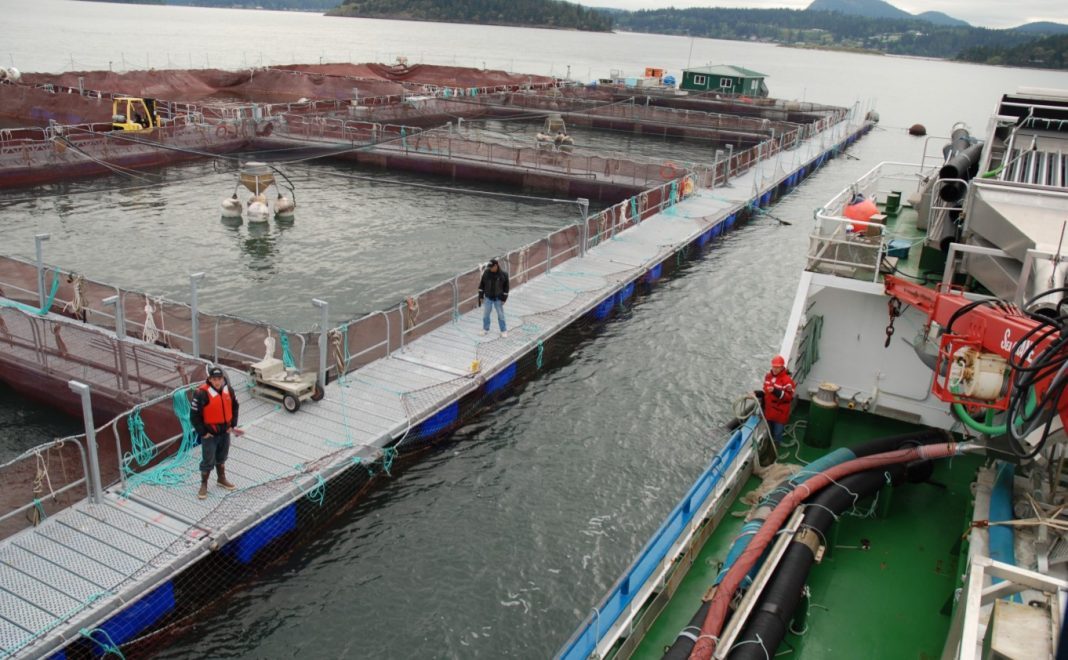 Cooke Aquaculture is evaluating options that include cutting its losses and pulling out of Washington, after the State Legislature passed Bill HB 2957, the aquaculture-killing bill filed on the tail of its defeated predecessor, Bill 6086.

The passing of Bill 2957 suggests salmon-farming’s days are numbered, as the bill prevents the renewal of salmon-farming leases and looks set to include inspections that could lead to prompt license terminations and net-pen clearances.

“We are deeply disappointed in the action taken by the Legislature,” Cooke’s VP for PR, Joel Richardson said in a statement at the weekend. He had once warned the company wouldn’t easily walk away from its USD 75 million investment and 20,000 tonnes of production across nine farms in Washington State.

“As an immediate next step, Cooke Aquaculture Pacific will take the time we need to fully evaluate our operations and investments in Washington and explore all our available options, ensuring that any decision we ultimately make places our employees and their families first.”

Cooke since December has seen the state’s Department of Natural Resources terminate two salmon-farming leases after the fateful collapse of one the net-pen arrays it had purchased from Icicle Seafoods back in 2016. The mass escape of tens of thousands of farmed Atlantic salmon in waterways known for wild Pacific salmon runs set off alarm bells in and reactionary politics, although the state’s conservation officials pointed to Canadian research and government trials which held that Atlantics posed no threat to Pacific salmon.

Although the state’s governor has yet to sign the new bill into law, he’s been an outspoken critic of fish-farming, and the latest bill is expected to pass. However, Cooke is understood to still have suit filed against the State over the termination of one of its leases, and the company has warned of a NAFTA battle is things went sour in the Legislature, and its salmon-farming was shelved by lawmakers.