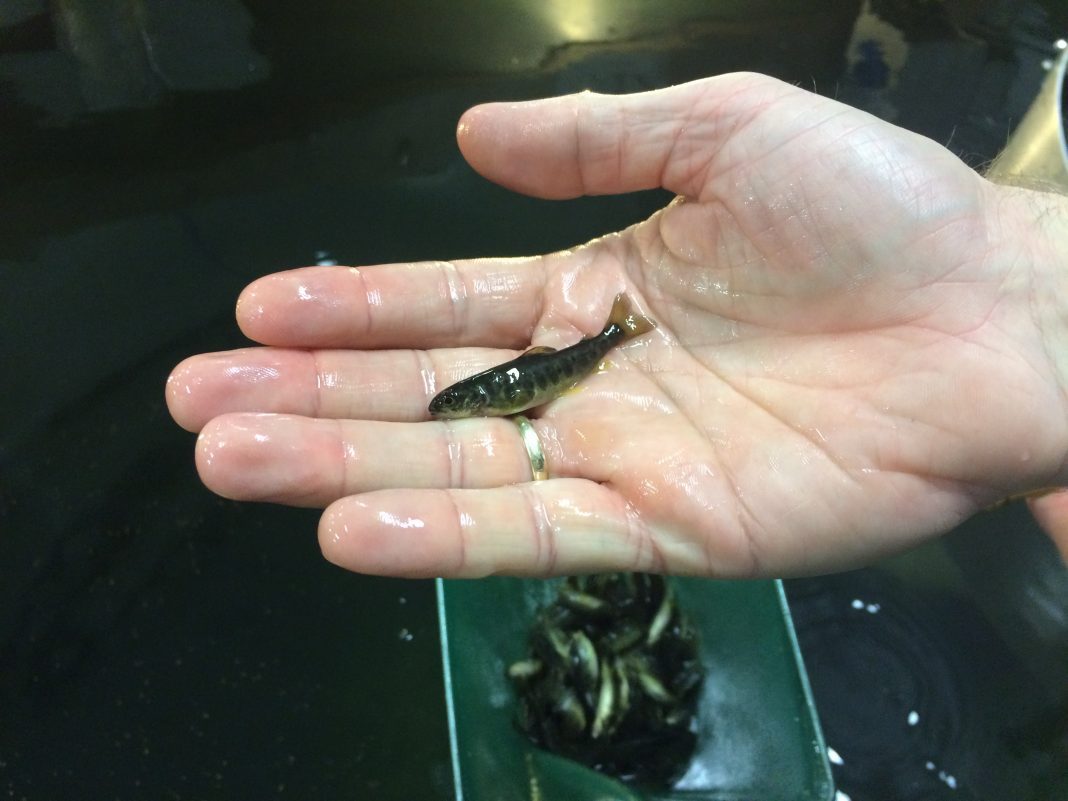 Cooke Aquaculture is considering a large new hatchery in the Annapolis Valley area of Nova Scotia, Canada, the company has confirmed, although its search for sites has been hampered by new regulations and local interests.

“We have had an offer accepted on a piece of rural property and are doing the due diligence to see if it would be appropriate for a modern salmon hatchery,” said Cooke spokesperson, Nell Halse.

“A barn for fish” that uses “recirculated water” is what the company has had to tell anxious local residents via community outreach. By the time Salmon Business called, the locals had gone to public news outlets, worried about “24-hour lights, pump sounds and odor” not normally associated with a modern, land-based hatchery.

Residents learned the company was looking to purchase land near historical Granville Beach and cited environmental and heritage concerns. However, a stretch of near-shore water several kilometers long has already been approved for shellfish aquaculture (see map) in the same spot, raising issues of rival aquaculture interests and overlapping water rights.

Halse confirmed a recirculating aquaculture system, or RAS, was being contemplated, however, “We are still in the process of finding the right location(s).” RAS systems are not normally installed in small hatcheries or brood-stock tanks.

Cooke is understood to have a dozen “facilities” (not necessarily hatcheries) throughout Maritime Canada and Maine, New Hampshire. Most of its hatcheries are RAS-operated. Annapolis, however, would be a first hatchery for Cooke in N.S. and would allow juvenile fish to be moved to its own or clients’ grow-out pens or to ship farther afield via well-boat.

The company is also understood to have looked at a site near Shelburne, on the other side of the Nova Scotia peninsula, where Cooke has its grow-out pens. Its hatchery plans for Digby County, nearer Annapolis, were put on hold in 2015 pending new fisheries regulations governing where hatcheries can be placed.

In 2014, a government-sanctioned, company-wide growth plan aimed at three million produced fish and accompanying fish-processing was put on hold. Since then, any company applying to build a land-based site applies for “a license”, no longer a lease, suggesting environmental compliance on stocking and emissions — not a mere property deal —  must now be sought. The application takes one month, and the following review and decision processes require two months each.

Cooke directly employs around 150 people in Nova Scotia, and the government has offered it loans to expand in the Maritimes.