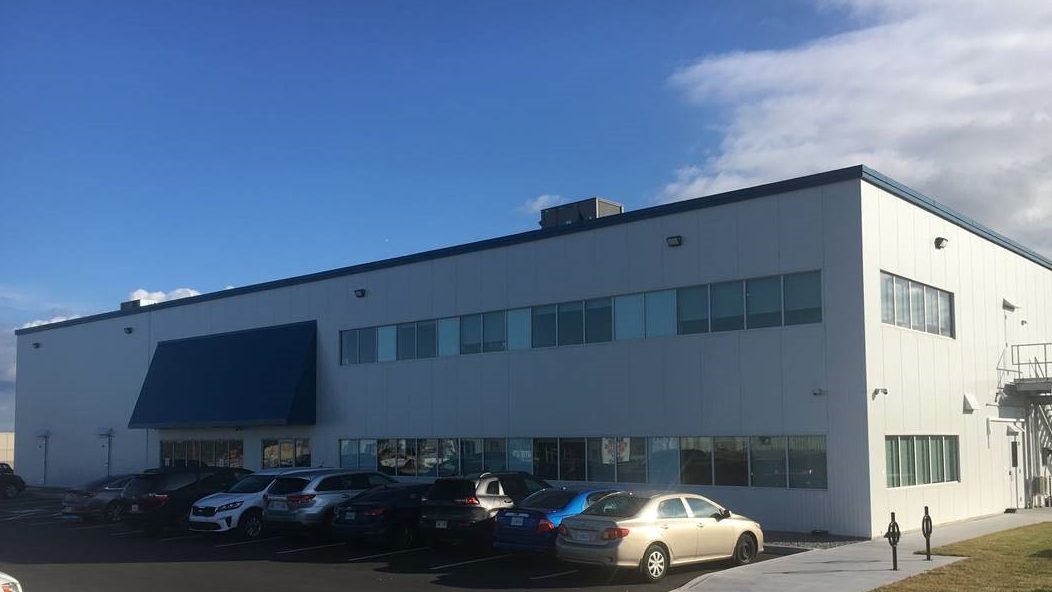 The Burnside centre is a distribution hub with six trucks making deliveries six days a week, but is also a retail shop.

Cooke CEO Glenn Cooke said: “This expansion is an integral part of our growth plan and we are part way through investing $112-million in Nova Scotia”.

AC Covert
Since 1938, AC Covert has been a fishmonger supplier for retailers and foodservice professionals in Atlantic Canada. Cooke purchased it in 2008 and now it offers fresh and frozen seafood products, including lobster, halibut, scallops and smoked salmon.

The Burnside centre is a distribution hub with six trucks making deliveries six days a week, but is also a retail shop.

Salmon feed
In November, Cooke finished its CAD 20.3-million (EUR 13.9 million) worth of upgrades at its Northeast Nutrition facility in Truro Mill, Nova Scotia, Canada. The site will produces 100,000 tonnes (up from 65,000 tonnes) of salmon feed for its operations in Nova Scotia, New Brunswick, Newfoundland and Maine.

Nova Scotia’s Minister of Fisheries and Aquaculture Keith Colwell said he was pleased about Cooke’s investments in the Atlantic Canadian province.

“Nova Scotia is Canada’s number one seafood supplier and we now export to 80 international markets. We’re home to a diverse range of premium quality seafood and value-added products and it’s wonderful that AC Covert has expanded in our province to distribute seafood products from over 30 Nova Scotia seafood companies.”