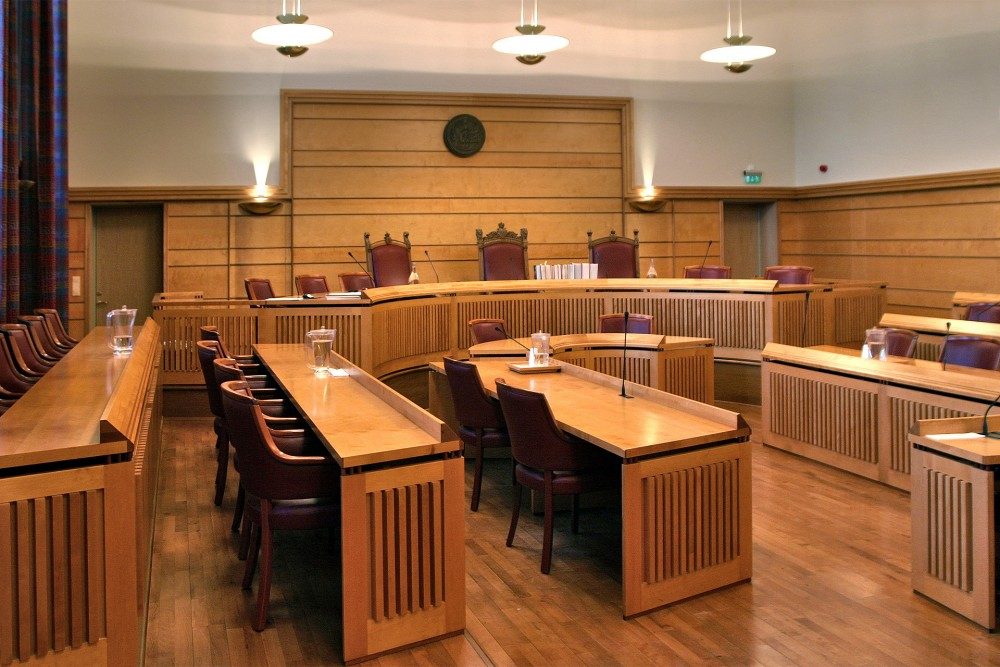 Monday saw the start of a trial of a former EWOS executive who allegedly demanded or received bribes of up to EUR 280,000 from a range of suppliers, writes NRK.

According to the indictment, the District Court in Norwegian county, Trondelag, will hear about how the man allegedly received cash, coverage for marina costs and airfare for himself and his spouse. Two other persons are charged with giving bribes of EUR 210,000 and EUR 100,000.

According to NRK, the penalty in the exec’s case is up to 10 years, although what demands the prosecution will maker still aren’t clear. The trial is expected to take eight weeks, ending in early summer.

“It looks like a serious indictment with 12 instances and that stretch back well over 10 years,” prosecuting attorney, Elisabeth Harbo-Lervik, was quoted by NRK as saying.

“In this case there is significant documentation that we want the accused to explain,” Harbo-Lervik said.

In September 2016, a person pleaded guilty in a related case and received 11 months in jail for corruption. That person had been accused of transferring EUR 72,000 to the former EWOS exec on trial now in central Norway.

In the September trial, the judgement said the man had chosen to pay the invoices of his superior for fear of losing his job at EWOS.