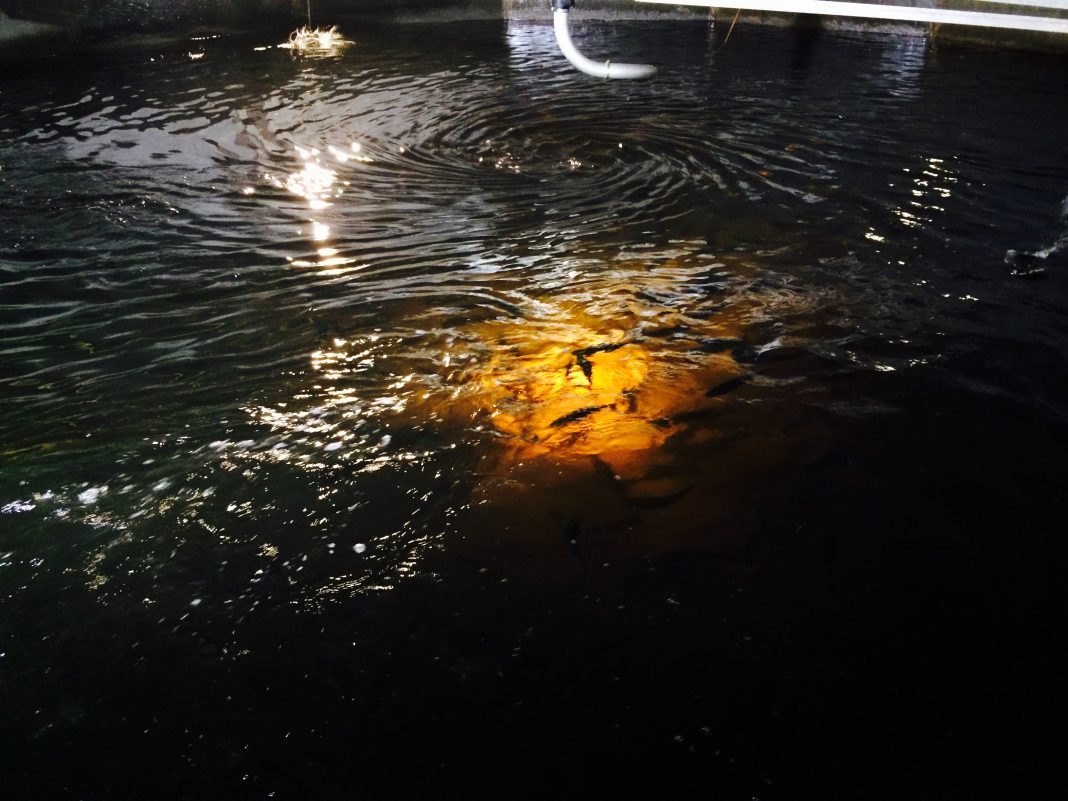 Still a long way from being in the black.

Another that has ambitions akin to that of a moon landing is Atlantic Sapphire, the company that has its sights set on becoming (unequivocally) the world’s largest producer of salmon on land.

World’s biggest
The Miami company recently raised a total of 130 million dollars in a loan and equity, to finance the first stage in building a fish production complex sited in tropical Florida.

The business concept is to produce salmon on land at marginally higher production costs than for salmon in open marine systems in Europe or Chile, to arbitrate the cost advantage of not needing to pay air freight to bring the fish to the U.S. market.

Risk
But it’s not without risk.

Seven days after the capital had been raised, Langsand Laks, Atlantic Sapphire’s Danish showcase and test laboratory was dealt a devastating blow. In the space of just one day one-quarter of the company’s annual production of 1,000 metric tons of salmon suddenly died. The cause has not yet been ascertained.

It was iLaks that first broke the news about the fish mortalities that has certainly attracted the attention of the media in Denmark.

Langsand Laks, which markets itself as the producer of the world’s most sustainable salmon, has battled financially for a long time. Over the last three accounting years the company has lost DKK 37 million. But they are certainly not the only ones in this plight. In the same period the competition Danish Salmon lost DKK 55.2 million.

Out in front
The Danish duo are way out in front with regard to development of commercial fish farming on land, but clearly have a way to go in making a profit from their operations.

The losses were entered on the books during history’s best salmon market period. If they had occurred at a time with “normalised” salmon prices the deficits would have been considerably heavier to bear.

The mass mortalities further underline that this form of production still has the stamp of a new venture, and as such is foreign from ordinary business management.

One small step for man
Even though Kennedy didn’t get to experience the event, the Americans managed to land on the moon at the close of the sixties – seven years after his famous speech at Rice University in Houston.

It’s not improbable that the Danes and others will eventually succeed in achieving profitability from farming market-ready salmon on land. Just don’t hold your breath while waiting for it to happen. 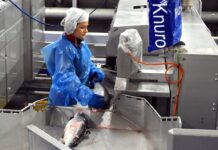 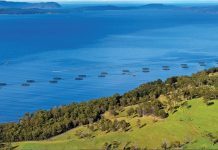 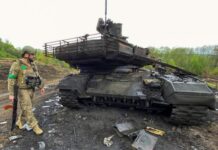 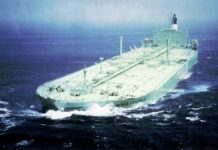 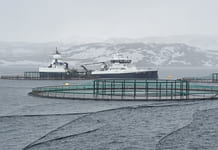