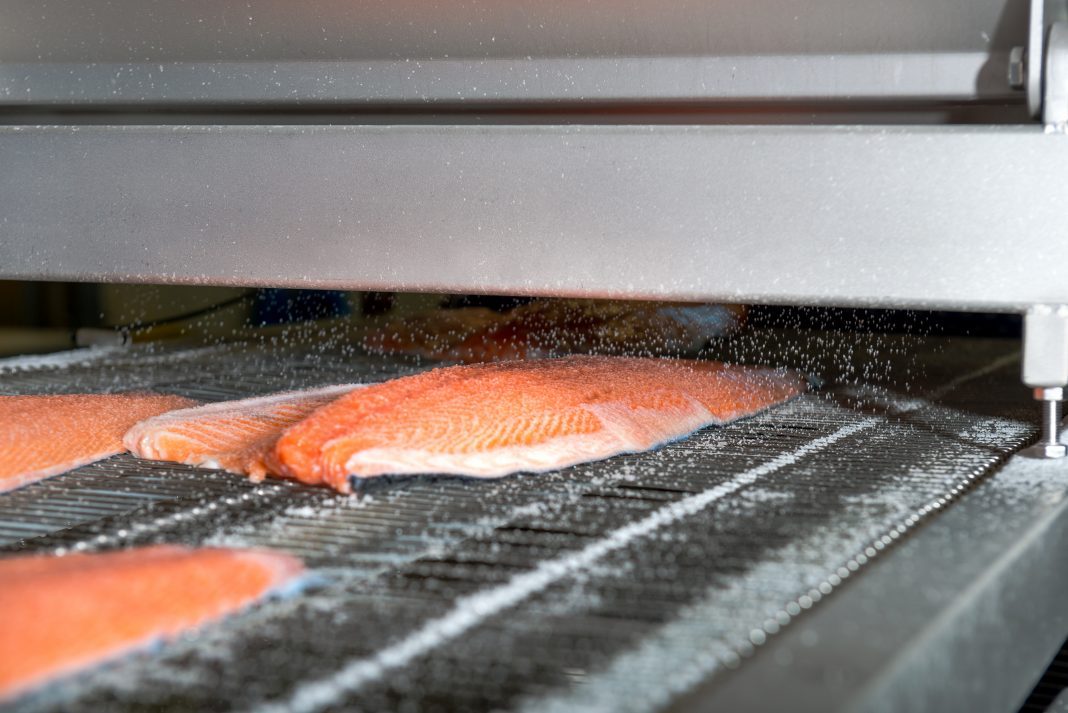 The company invested two million euro in modernisation of production lines and a state of the art friction smoker, in addition to its four traditional smoke ovens. With the new plant the company plans to double its turnover, reports La Voix du Nord.

Cuisines d’ Arôme was founded in 2006. The company has 17 employees, and sells its products throughout France, but also to the far East. Last year the company produced 350 tons of smoked fish.

Since 2013 Cuisines d’ Arôme is part of French seafood company Eurochile, headquartered in Paris. Eurochile has production sites in France, Poland and China, and five sourcing offices, in France, Chile, the US, Norway and the Czech Republic. Salmon is one the company’s main products.