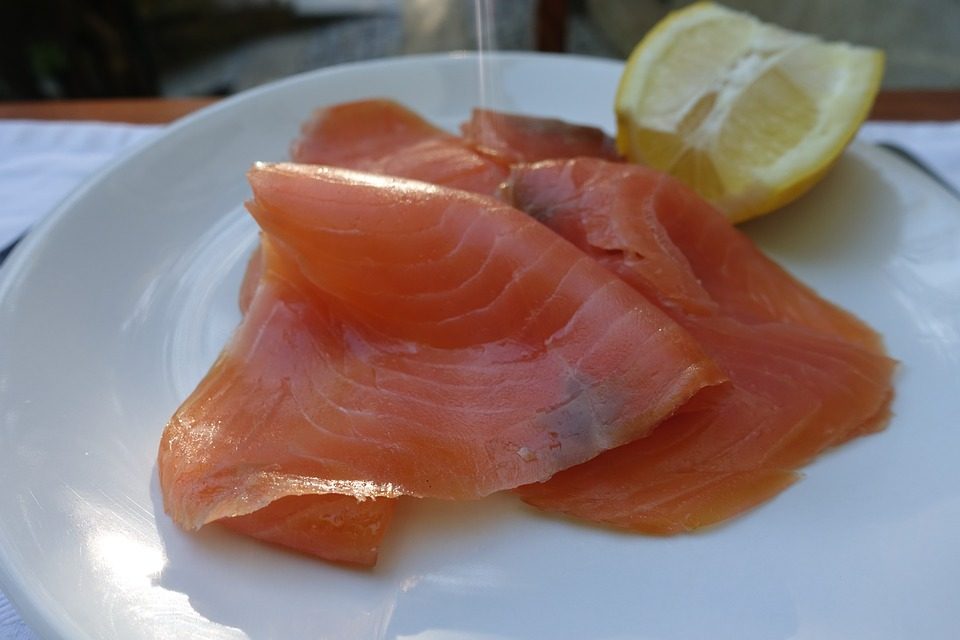 In a call to SalmonBusiness, a spokesperson for the authority confirmed that it believes it has traced an outbreak of listeriosis from three years ago to its source. The agency alleges that fish from Estonian company M.V.Wool are behind it.

The prolonged listeria outbreak has been confirmed by Statens Serum Institut (SSI), the Danish Veterinary and Food Administration and the DTU Food Institute in a press release.  The outbreak included nine people between the ages of aged 52-90 who, since 2016, have become ill with the same type of listeria, including two people who died in 2019.

An inspection from September of 2018 showed that the Estonian processor’s smoked trout products showed a listeria contamination of 40-570 units, while the maximum is 100.

Based on interviews with patients and after finding listeria in samples taken from the Danish importer, the source of infection has been designated to be cold-smoked trout and salmon products produced in Estonia. The product – Blue Ocean røget ørred 200-gram – were sold in Denmark through two Danish supermarket chains; Salling Group and Dagrofa. Denmark sent Estonia a message through the European food and feed safety alerts system, according to which it has ordered a recall of M.V.Wool’s frozen smoked fish products through its Danish reseller.

Luise Müller from SSI told Food Safety News that: “Listeria was found in product from the Danish importer which is produced in Estonia, we don’t know what happened in the production facilities there. We know it is at the Estonian producer as it is not handled or repackaged in Denmark, it is only relabelled and sent to the Danish consumer. We cannot exclude that more cases could come due to the long incubation period of listeriosis,” Müller said.

SalmonBusiness spoke to a representative from M.V.Wool who strongly disagreed with the accusation. This publication has sent the company several follow up questions about the Danish authorities findings.