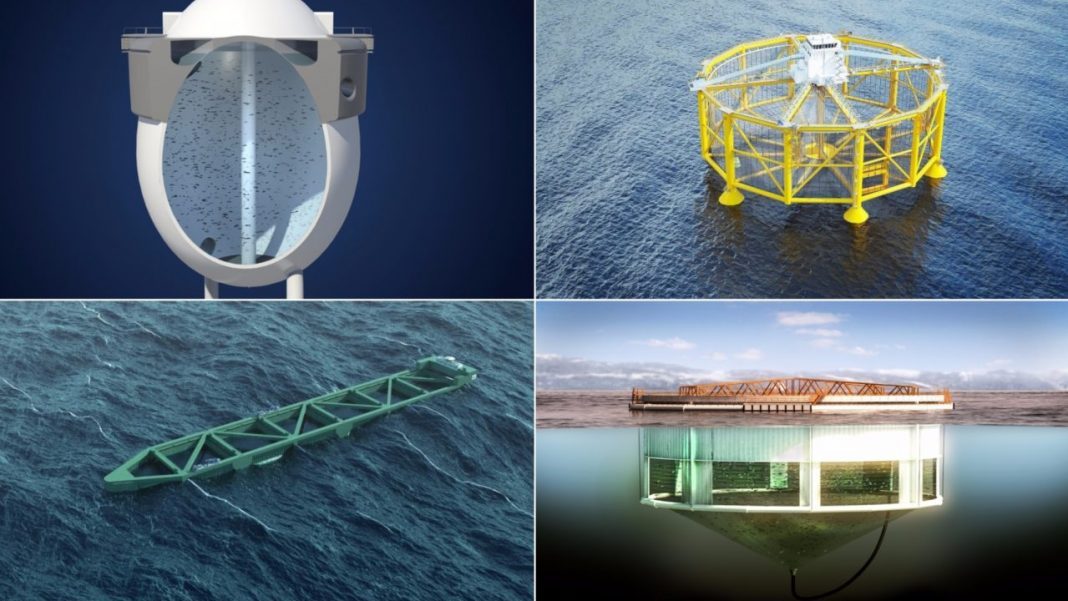 Of 69 projects seeking development permits, five have gotten the go-ahead. The most talked-about of the them all, Marine Harvest’s “egg”, might not survive the day.

Due to the industry’s problems with lice and escapes, the government of Norway in 2015 launched a regime for especially innovative aquaculture solutions. It was designed to permit the development of new solutions, royalty free, for 15 years. The Norwegian Fisheries Directorate was to decide which projects were innovative and forward-looking enough.

Friday, Nov. 17th was the deadline for applications.

By Thursday, there were still 41 projects being evaluated. Already, 23 had been turned down. These five have survived:

“The Egg” could scramble
Marine Harvest’s egg was described by its managing director as the future way to produce fish. Now it’s in danger of not being realized, according to company spokesperson, Ola Helge Hjetland of Marine Harvest.

Marine Harvest was awarded five licenses worth 3,1250 tonnes, but the company has declared it isn’t enough. “We applied for 14, and we’ve complained to the Fisheries Ministry. Now it’s up to them to determine how many we get, although it’s completely clear the project is in danger if we don’t get more (marine) licenses. We think that’s sad,” said Hjetland.

The closed technology will make it far easier to avoid both lice and escapes, the company has said. In addition, you can collect waste in the bottom of the egg and use it as biofuel for new energy. It is hoped the eggs will deploy to Sogn og Fjordane, part of Norway’s rugged western coast.

Sea Farm
Nordlaks’ so-called Ocean Farm was awarded 21 licenses and plans include the building of two enormous ship-shaped, bargelike pontoons — one self-propelled, the other towed. The Sea Farm structures will be 430 meters long.

A construction tender has gone out to various yards, and Nordlaks aims to sign the build contract for the first sea farm in the first-quarter of 2018. They think it be two years before in holds fish. If they get their way in Nordland County, the first sea farm will deploy to the municipality of Hadsel.

“We want to open up a new area for farming activity that is not possible to exploit with today’s technology. The sea farm is special because it’s designed to reduce environmental challenges, safeguard fish welfare and at the same time resist the powers we’re exposed to when we take aquaculture out of the fjords,” said Nordlaks’ Lars Fredrik Martiniussen.

Ocean Farm 1
SalMar received permission to build a marine pen based on offshore technology that’ll float off the coast of Trøndelag. The 7,000-tonne pen was delivered in June.

The concession includes eight licenses worth 6,240 t of fish. The company will sink USD84 million into this full-scale project. The concession was awarded because the project economized on (offshore) space.

Escape-proof fish detention
Midt-Norsk Havbruk, or MNH, has received a “Yes” from the Directorate for four of five concessions. Their concept — dubbed Aquatraz — is a deliberate play on the legendary prison film. The partly closed pen is expected to be escape-proof.

“As far as I know, no semi-closed, steel pens have previously been made. Unlike other pens, we’ll retrieve fish from the (structure’s) bottom rather than the top to utilize fish behavior,” said project leader, Steingrim Holm.

MNH hopes to fish in its grow-out for the summer of 2018.