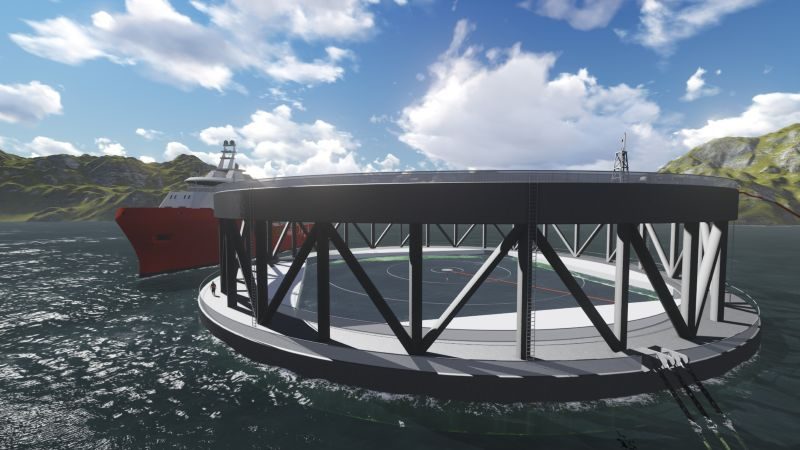 After winning a development concession worth 7.7 licenses on Friday night, the implications for Norway Royal Salmon had its shareholders are that great value has been transferred to the Trondheim-based company by Oslo.

The queue of those hoping to congratulate the company includes SpareBank 1 Markets analyst, Tore Tonseth.

Pure value
“This is positive news for NRS. Based on the current market value of a license, adjusting for high capex and conversion of licenses, this project brings around EUR 52.2 million in un-risked value to NRS shareholders,” Tonseth wrote in a note to investors.

“It will take some years before the units are operational and there is clearly extraordinary project risk related to new technology being implemented. We believe it is fair to add a 30 percent discount to reflect the risk and time lag of the project. If we apply this discount, the estimated project value is around NOK 370m (EUR 38.6 million), or NOK 8.4 (EUR 0.88) per NRS share.”

Tonseth’s recommendation for the NRS share is “neutral”, but he sees an increased upside after the weekend’s development-license awards.

Investor boon
“In total, this is bullish news for NRS, and although NRS has reached our old NOK 150 target, we believe there could be more upside in this case. We put our recommendation and target under review,” he said.

NRS had first planned to spend EUR 94 million on four units and 15 licenses, or EUR 6.26 million in capex per license.

The Oslo-traded NRS share price rose by 1.63 percent on Monday morning and before lunch had traded at NOK 162.