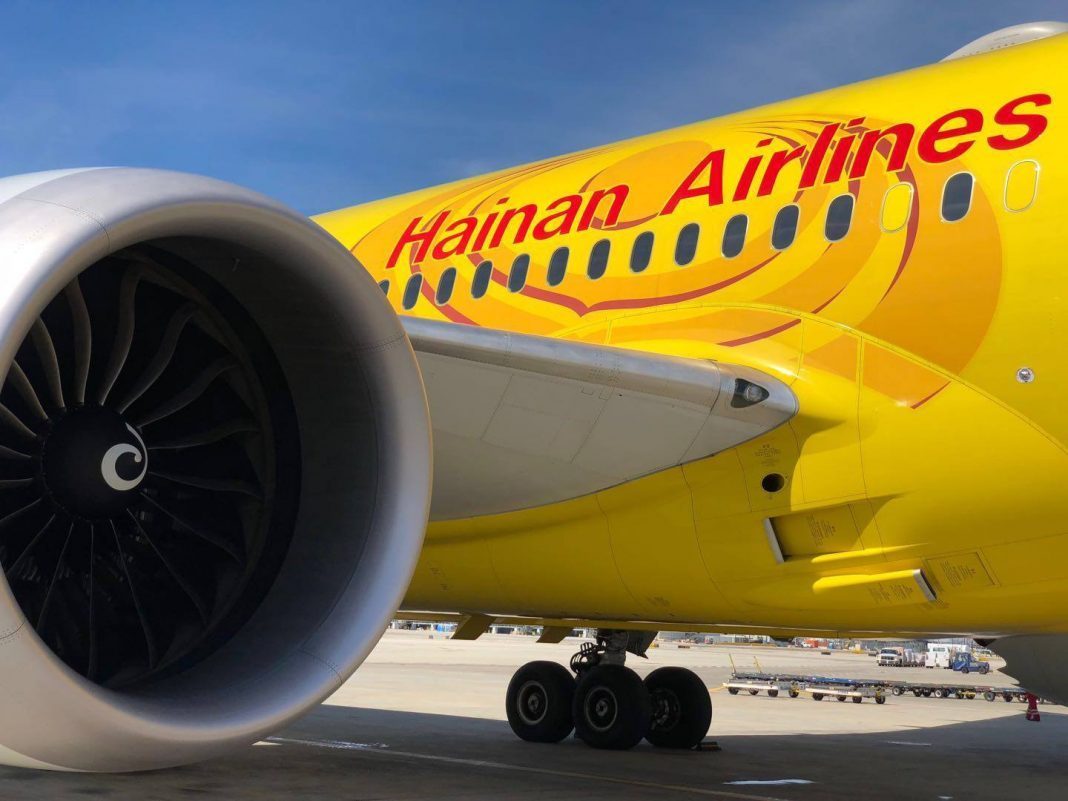 Chinese fish importers are stepping up purchases of Norwegian salmon. According to export statistics from the Norwegian Seafood Council (NSC), they bought 690 tonnes of fresh salmon (product weight) last week.

In recent years, Norway’s salmon exports have mostly passed through Hong Kong, which is a separate customs region, for redistribution elsewhere. However, last week the bulk of tonnage was dispatched directly to Mainland China. 387 tonnes were flown in to cities on Mainland China, while Hong Kong contented itself with 303 tonnes.

In terms of total volume, this placed China as the ninth largest buyer of Norwegian salmon last week – immediately ahead of Germany. But while salmon exports to Germany are mainly sent overland by truck, all fresh salmon exports for China must be sent by air.

China is Norway’s biggest buyer of fresh, air-freighted, farmed salmon. So far this year, China (including Hong Kong) has purchased 16,454 tonnes of fresh salmon from Norway, which is an increase of 141 percent compared to the same period last year.