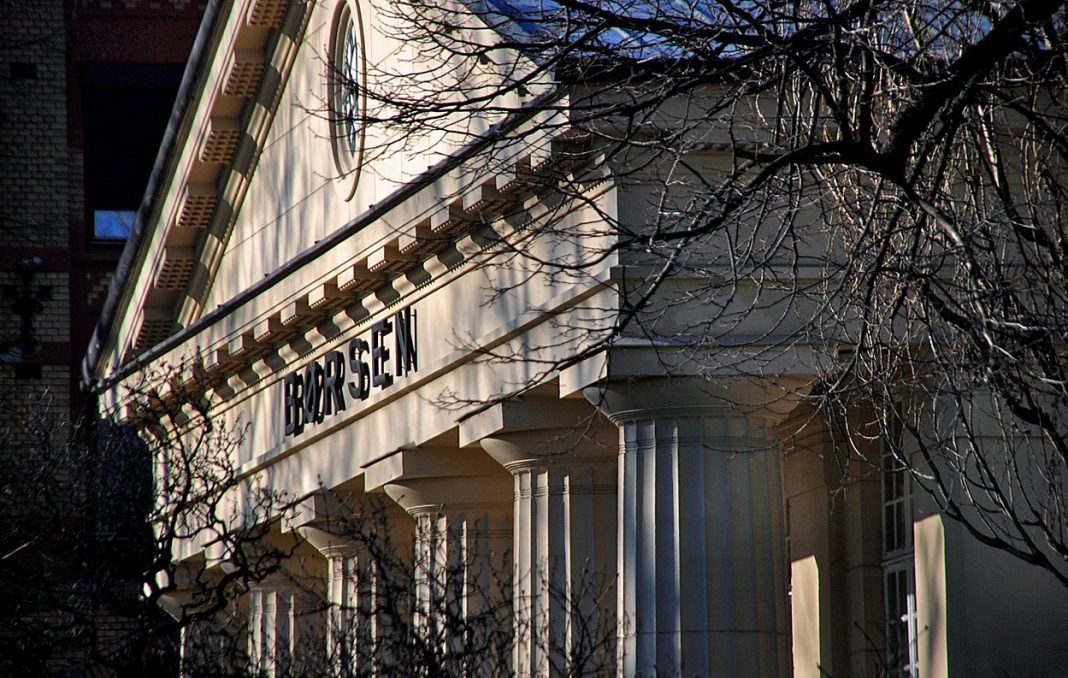 The country’s fourth-largest fish-farmer, Camanchaca, is first-out with a request from the investor for help listing in Oslo. Now, the Norwegian newspaper, citing Chilean publication Pulso, reports Blumar and Friosur are also lined up for a shot at Norwegian investors.

“If the listing in Oslo goes well for Camachaca, we believe it might be of interest for other Chilean aquaculture companies to list on the same (index),” DNB Markets’ head of seafood, Anne Hvistendahl, is quoted by E24 as saying.

Camanchaca has forged ahead and begun a process with Oslo Børs. Another DNB Markets source is quoted saying Oslo has become “the center” of fish-farm finance in the world. The Faroe Islands’ Bakkafrost and The Scottish Salmon Co. are listed in Oslo, as are the Norwegian heavyweights of salmon production.

“(Oslo) is known as the best exchange for seafood, especially salmon,” Hvistendahl said, adding, “It’s about access to money, investor interest, the quality of the analyst corps and because the large companies are listed here.”

Chile, meanwhile, is recovering from outbreaks of virus and lice, although Hvistendahl and others suggest things are looking up. She adds that Chilean companies, like Nova Austral, have also been allowed access to the Oslo bond market.