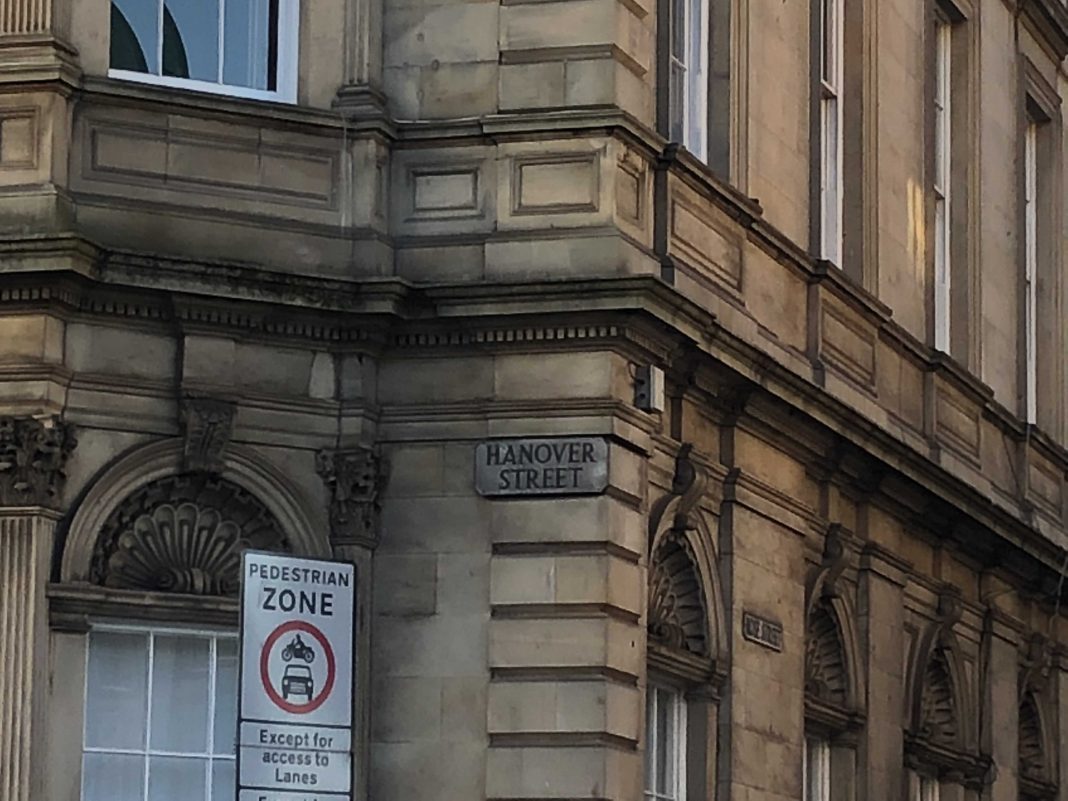 Forget Marine Harvest. The salmon giant has jumped the gun with its new name.

In Edinburgh, close by to the Assembly Rooms, where Marine Harvest launched its new company and brand name, runs a road called Hanover Street. It is presumably named after the North German city renowned for its trade fairs, the capital of the German state Lower Saxony (Niedersachsen), with the same name. It was from there the Mowinckel family originated, the family that has given the world’s biggest fish producer its new identity.

Although, brand new it is not.

German merchants
Mowi was the name that the founder Thor Mowinckel christened his company before the partner Norsk Hydro took control and changed it to Hydro Seafood. But even in the hometown of Bergen, Mowinckel is today associated more noticeably with the shipping family, and three times elected (in the interwar period) liberal Prime Minister Johan Ludwig Mowinckel, than the fish farmer Mowi.

In the Christmas break Marine Harvest issued ann unemotional stock exchange announcement about the imminent name change: “In connection with the name change, Marine Harvest ASA will be listed with the following details as of 02.01.2019: New name: Mowi ASA New ticker:   MOWI”

Thus at Oslo Stock Exchange they will begin trading the Mowi share on 2nd January.

Jumped the gun
Meanwhile, in-house they are already off to a head start.

The website Mowi.com is already up and running – as are the Facebook and Instagram accounts. For the time being, iLaks/SalmonBusiness articles concerning the name change are highest rated on Google searches, but the odds are low for Mowi’s marketing division paying a lavish sum in order to ensure it has the monopoly on relevant search words in Google Adwords. There’s a lot to get to grips with in conjuring up other name associations rather than Moviebox, or a forgotten and spartan salmon brand from the seventies.

It is here and now the well-established aquaculture company will be creating new acceptance, awareness and pride internally – all the while shaping loyalty and consumer habits externally. The time to harvest and capitalise on their efforts lies far off on the horizon.

Long canvas
In any case, 2019 will be a “guinea pig year”. Anyone who has worked with branding knows it is a long piece of canvas they have to bleach – requiring years of working with the sights always firmly on the goal, not to mention having deep pockets.

The goals are both insubstantial and hirsute. Their aim is to achieve sales for one billion euros from the Mowi brand in 2025. The brand will contribute with 100 million euros in extra EBIT – and go cash break-even in 2022.

It’s an ambitious task the Mowi board of directors has set itself. Its ability to complete the task will be assessed by its customers, shareholders – and by us in the media. It can turn out to be, as they say on the stock exchange, one hell of a ride.