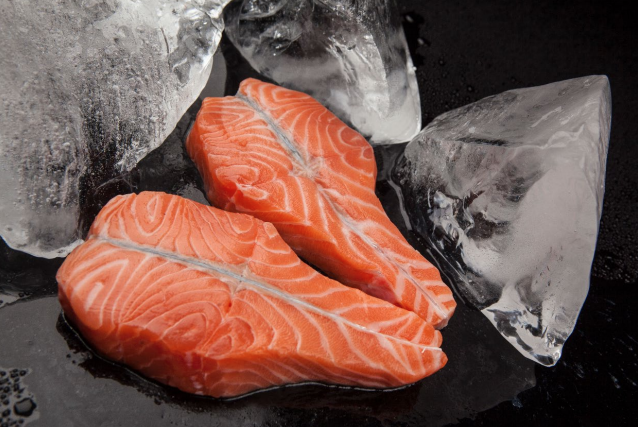 John Ross Jr sales grew by 5% and EBITDA improved by 35% during the first 6 months. The family-owned supplier of smoked salmon to the Queen was sold to PR Foods in a multi-million-pound deal in July.

“It is clear that John Ross Jr is on a path of growing sales and substantially increased profitability after we consolidated operations of John Ross Jr and Coln Valley in Aberdeen,” the Estonia-based PR Foods wrote in a financial statement on Monday.

The company added that they expect “UK operations to outperform”. Furthermore, they added that have taken necessary steps “to continue the supply of raw material to our UK factory as Brexit will clearly add some uncertainty.” The company said that it had completed a John Ross Jr branding overhaul which will be launched in Q3 2019.

The main products of the group are salmon and rainbow trout goods and the Baltic food production company runs processing facilities in Finland (Heimon Kala in Renko and Trio Trading in Kokkola) and in Estonia (Vettel on the island Saaremaa).

The company attributed the disappointing results down to the loss of several private label contracts as well as a change in sales strategy at Trio Trading, its Finnish outlet, as the firm is no longer trading its fish with other processing outlets.

The group mainly harvests rainbow trout in sites in Sweden and Finland. PRFoods said that ‘biomass revaluation was significantly lower compared to the same period last year. There are two main reasons. We started the season with lower biomass volume and the biomass growth at the beginning of the season was slower, but at the same time better weather in Q3 allowed an additional growth and we delayed most of the harvesting until November.”

In October, SalmonBusiness reported that Saaremere Kala, a subsidiary of PR Foods, is planning to build a further offshore rainbow fish farming complex in the vicinity of Hiiumaa, off the coast of Estonia. The permit allows for offshore cages with an estimated annual production of 2,050 metric tonnes.