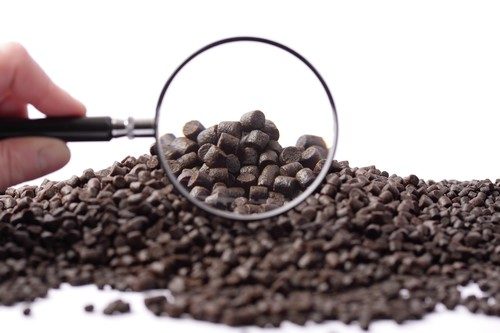 The European Union is conducting surprise audits of seafood processing facilities and delivered fish feed, as it looks to update the Continent’s food safety rule book, it has been learned.

“We have selected three Member States — the Netherlands, Italy and Slovenia — for audit visits (of processors) in order to provide a picture of how systems work on the ground,” the Commission’s auditors said this week in a joint statement.

The auditors will also be interviewing the seafood industry supply chain and talking to non-governmental organizations about what should be in the food industry’s safety code for processors — and for feed. While the European Court of Auditors’ report on processors could open for rules changes later this year, the European Food Safety Authority has already come out with a report on contaminants in fish meal where fish oil has been removed — cleansed of contaminants like PCBs — then put back into the feed.

It is understood that fish feed sold to Finland-based salmon grower, Salmonfarm Oy, was tested, and the EU’s inspectors said “the decontamination process to remove (contaminants like polychlorinated biphenyls, or PCBs, and dioxin-like PCBs) from the fish meal” was compliant, although it had reservations that might also enter the rules book, saying the feed’s raw materials has to be high-quality.

EFSA, the European Food Safety Authority, will include the unnamed feed producer’s protocol for the process — including replacing activated carbon filters when degraded and disposing of them using a waste company — in its new guidelines for feed. At just a few euro per kilogram of activated carbon, replacing filters in feed production may not be as pricy as getting them disposed of, which requires a toxic-waste removal contractor.

On seafood processing inspections in the Netherlands, SalmonBusiness emails to the Auditors last week have gone unanswered. Should the auditors show up on your doorstep, don’t worry — they seem to only be looking for best practices.

“The European Court of Auditors is currently examining whether the EU food safety model is based on sound principles,” the Auditors wrote.