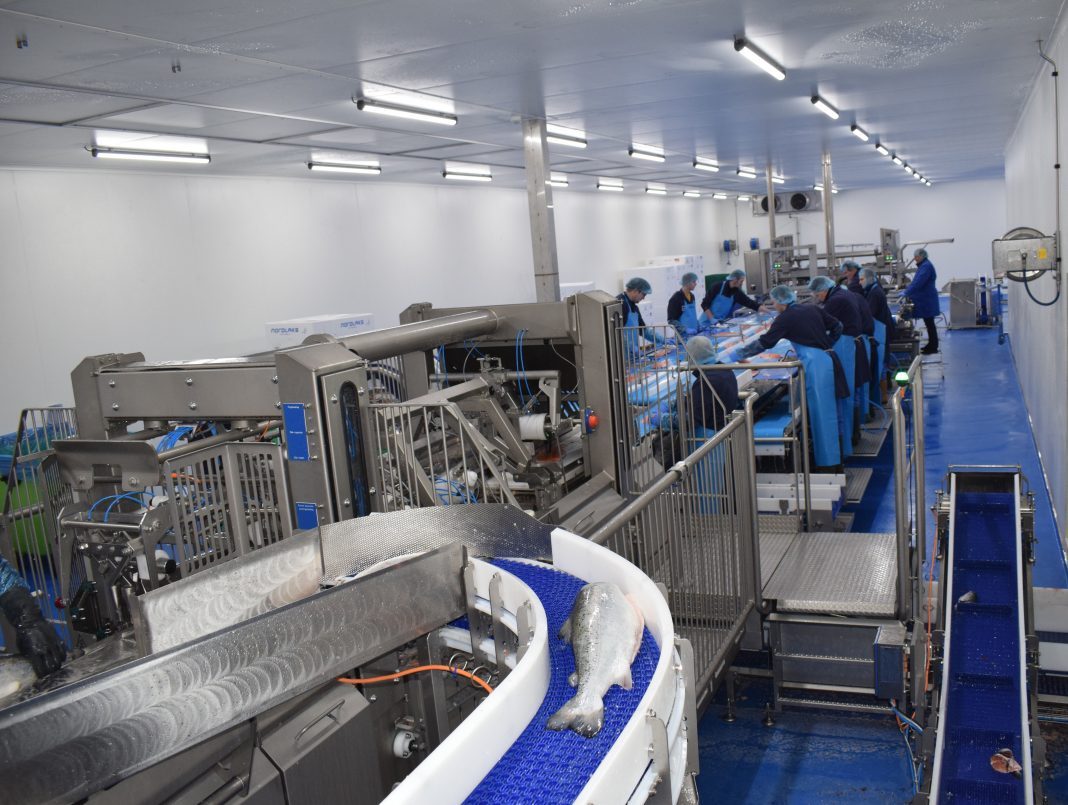 Due to a lot of hard work from the building team, the extension was ready for Christmas production, says Ten Napel. “We are now fine tuning our new production line, which is operational since yesterday. Working from early morning to late evenings for many days made this possible. We are really proud of our team.”

Focus of this phase was production capacity, as the company was reaching the limits of its operations. The production space was expanded and completely renovated. Capacity is extended by 50 percent and there is space for future growth, says Ten Napel.

“We want to deliver the best possible product to our customers and at the same time improve our capacity. That’s why we installed a complete new production line, with the latest machinery in every category.”

Phase one
Ten Napel and co-owner Diederik van Spronsen took over the company a year ago. Since then, they achieved substantial production growth, from 3500 MT of raw material in 2015, to 4700 MT in 2016 and 7200 MT this year.

They company’s main customers are wholesalers in the Netherlands, Belgium and Germany. “With the new machinery, we will be able to do about anything the market asks for. We can now address a different category of customers, with higher demands in every area, in product specifications, quality and quantity.”

With this extension, phase one of Urker Zalmhuys expansion plan is completed. Phase two, to be completed in March, will focus on the increase of freezer space for the intake of raw material. So far, the company’s investment was € 2.8 million, with phase two, total investment will be around 3.5 million euros.

Big steps
Urker Zalmhuys still has about 4000 square meters of space available for phase three. “We are now making plans for that phase,” says Ten Napel. “This investment will give us the opportunity to realise constant growth for the next five to ten years.”

Competition is heavy, and of course one of the reasons for this investment, Ten Napel concludes. “We are making big steps, to become an even more professional company then we already are. In the long run, you win on details.”