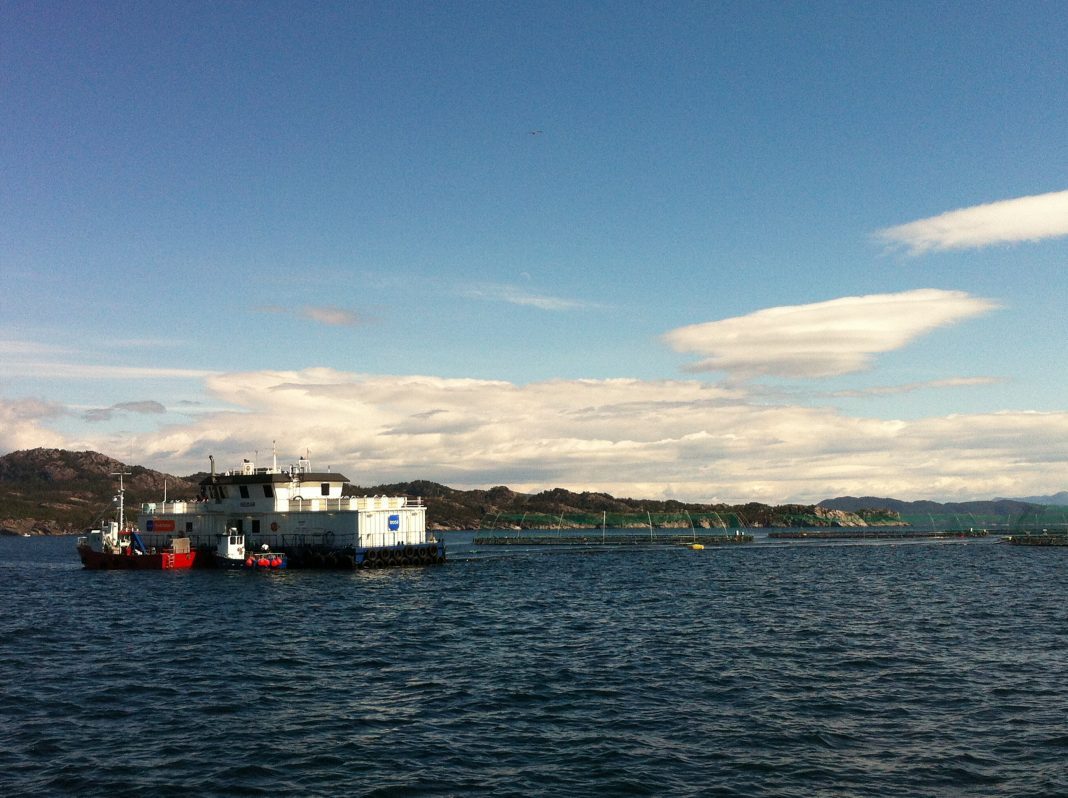 Conditions for growth in the sea are excellent. The Norwegian salmon biomass expanded by 8,000 tonnes during the month of June, despite the harvesting of fish, measured in exported quantity, being 17 percent higher than for the same month last year.

This is apparent by figures from Akvafakta, published late Sunday evening.

Relative to the previous year, the level of Norwegian biomass has remained unchanged from May, at six percent over the 2017 figures.

This means that even after hefty harvesting of fish, and seasonally exceptionally high slaughter activity, this has not had any impact on the total stock reserve of salmon in marine farms.

If we take a closer look at the data below, it is the 2017-generation in particular that accounts for the bulk of the weight scale. This has eight percent more fish individuals than was the case for the 2016-generation a year ago. Meanwhile the average weight of these fish at the end of June was two percent heavier than that of the corresponding generation of fish one year earlier.