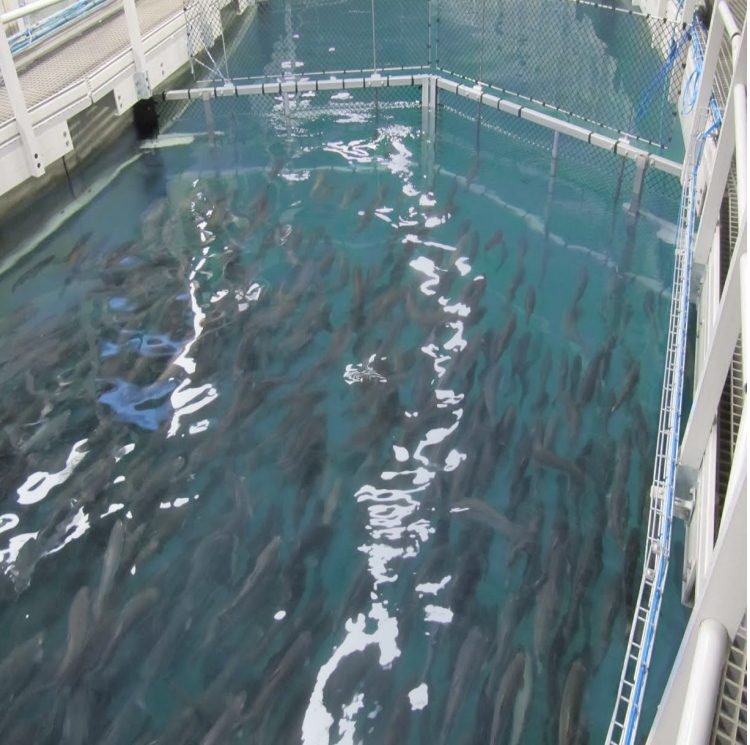 Yet another company has divulged plans to farm salmon in the U.S. market.

Wyoming-based Aquabanq, it has been learned, is “accelerating” plans for a 5,000-tonne facility based on recirculated aquaculture tech, or RAS, by 2022.

With others announcing large-scale projects in the U.S., those plans have been brought forward by a year. Now, Aquabanq chief exec, AJ Shapiro, says five more RAS units will be added to double production to 10,000 t by 2025.

Shapiro said the salmon price, too was driving the project forward.

“(At that price), we can easily compete with (open-pen) cage farming operators as our production costs are on a par at this point,” Shapiro said, adding that, “Unlike our competitors, we can guarantee a year-round production.”