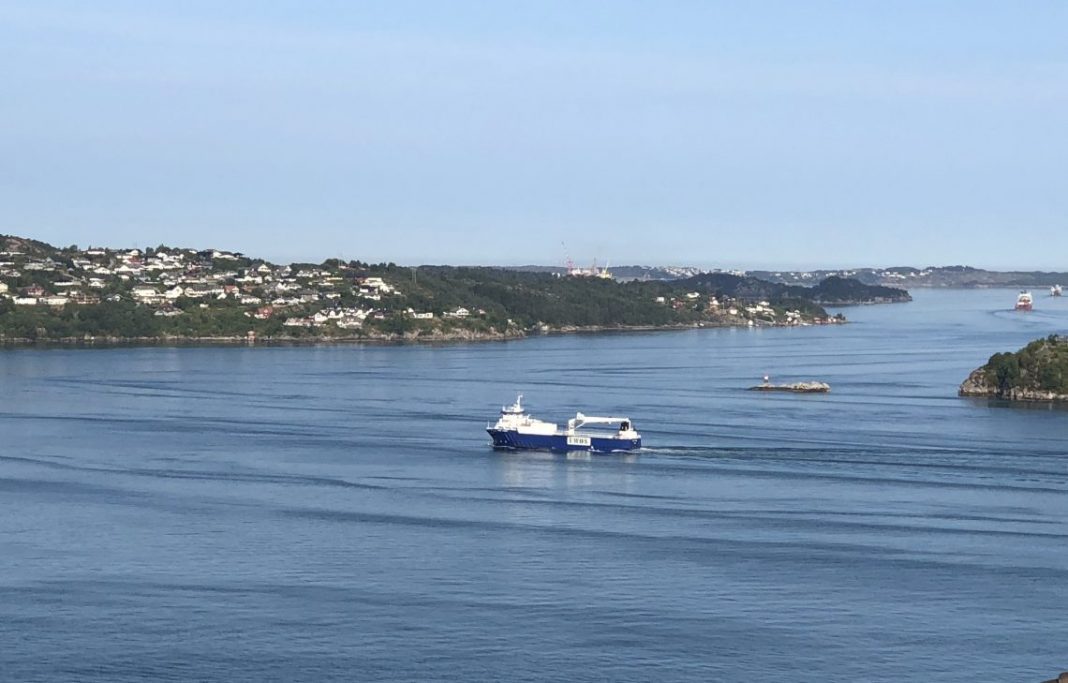 Pressure on raw materials and producer margins is subduing production costs to the delight of producers.

“Our costs are still too high at Lerøy Sjøtroll, but developments at Lerøy Midt and Lerøy Aurora are excellent. Currently expectations are for further positive development with regard to harvesting costs in 2018, where the effects are expected to be more pronounced in the second half of the year”, said Lerøy Seafood Group CEO Henning Beltestad early in May, in his presentation of the company’s first quarterly.

On the way down
An important reason why operating costs are lower for Lerøy’s, and other producers of salmon and trout, is that fish feed is cheaper. Feed requirements account for around half of the production costs for farming of salmonids.

And prices are on the way down.

Since the peak on record-high NOK 11.97 (EUR 1.25) per kilo in 2015 was equalled last year, the price of feed has dropped by NOK 1.60 (0.17), or 13.3 percent. That is apparent from SalmonBusiness’ calculations, which are based on fish feed prices obtained from BioMar and Cargill.

Ingredients
The backdrop for the price reduction is falling raw material prices on vital ingredients such as fishmeal, rapeseed and soy beans.

Increased competition
Meanwhile, the entry of the world’s biggest buyer of fish feed, Marine Harvest into the feed manufacture arena, has contributed toward exerting pressure on prices.

The opening of Marine Harvest Fish Feed’s first factory in Bjugn, Norway, followed up by the soon-to-be completed factory at Kyleakin, Isle of Skye, have played their part in increasing capacity and supply, and reducing operating profit for the feed suppliers.

The feed market has traditionally been dominated by the trio BioMar, Cargill (EWOS) and Skretting. Both Cargill and BioMar have expanded their production capacity, in Florø and Karmøy respectively, in recent years as a countermove in the escalating contest to capture feed customers.