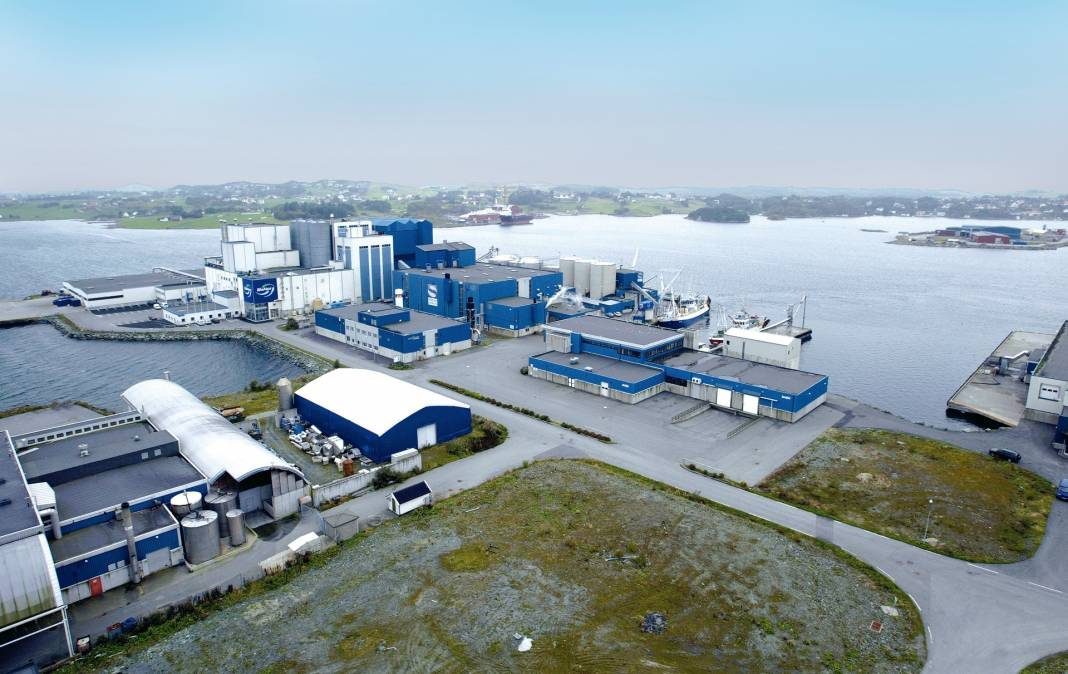 Norwegian fisheries minister Per Sandberg is impressed by the development of fish feed producer BioMar, according to Haugesunds Avis.

“I am pleased to hear that BioMar has improved the composition of the produced feed this past year. It answers a lot of the criticisms of the aquaculture industry,” Sandberg told the newspaper.

Over the past year, the company has invested €37m in a new production line. This resulted in an increase in production capacity from 200,000 tonnes to 340,000 tonnes a year. BioMar will also build new offices and warehouses for a price tag of €16.2m.

Use of algae
Sandberg also took a look at the production of the pelleted food for farmed salmon and trout. He witnessed how algae is used as one of the ingredients of the fish feed, and believes that this will help solve the feed problems associated with the aquaculture industry.

Thorough testing
Over 100 feed types are tested at BioMars laboratory every year. The samples are stored for 1.5 years. Sandberg believes that the thoroughness of quality control improves the reputation and market position of Norwegian farmed salmon and trout. It also shows that the feed manufacturer takes food security seriously.
The factory produces over 1000 tonnes a day. According to inventory manager Kenneth Lodden at BioMar, the goal is to increase production to 35-36,000 tons a month.