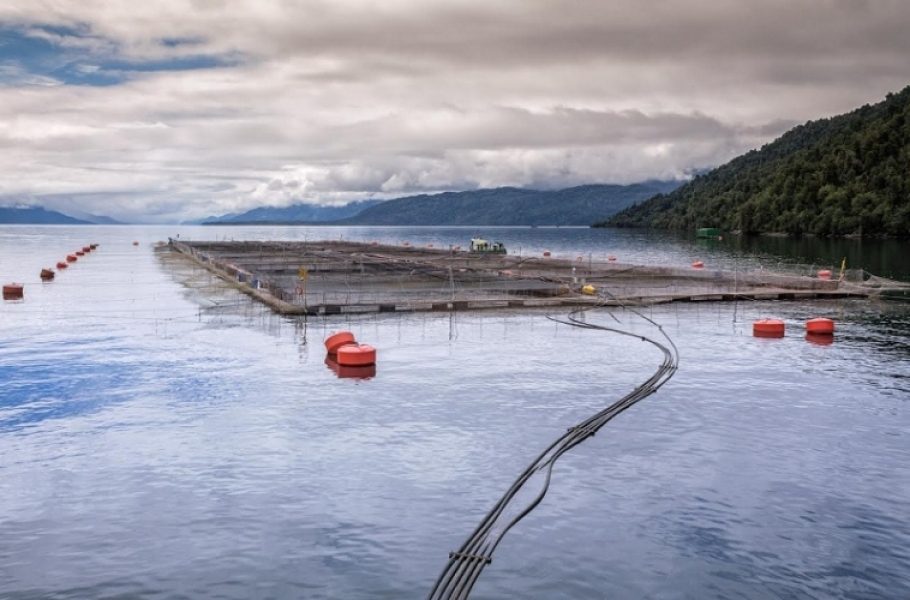 Felipe Sandoval, chairman of SalmonChile, announced at the last board meeting of the organisation that he will not be available for a new term.

Sandoval, who was in charge of the Chilean Salmon Industry Association for four years, will step down in December, reports Soy Chile.

On behalf of the SalmonChile board of directors, Blumar’s general manager, Gerardo Balbontín, expressed his gratitude to Sandoval’s management. The board of directors thanked the president for his contribution and dedication to the tasks entrusted.

The election of a new chairman will be prepared by a committee of directors, which shall submit a proposal to the Board of Directors.

The name that has sounded strongest to spearhead the aquaculture industry association for the next period is Arturo Clement, director of Ventisqueros.

Founder of price index platform
Clement is a civil engineer with 22 years of experience as general manager of Multiexport Foods. In 2010 he founded the SalmonEx electronic transaction platform, which produces a price index for the aquaculture industry. Since this year, Clement is also leading DataSalmon, an application that makes market reports based on SalmonEx index information and other weekly export, volume and price data.

SalmonChile, founded in 1986, has 47 members from national and multinational companies; 15 companies producing or exporting salmon and trout, 9 hatcheries and roe production companies, and 23 industry suppliers.