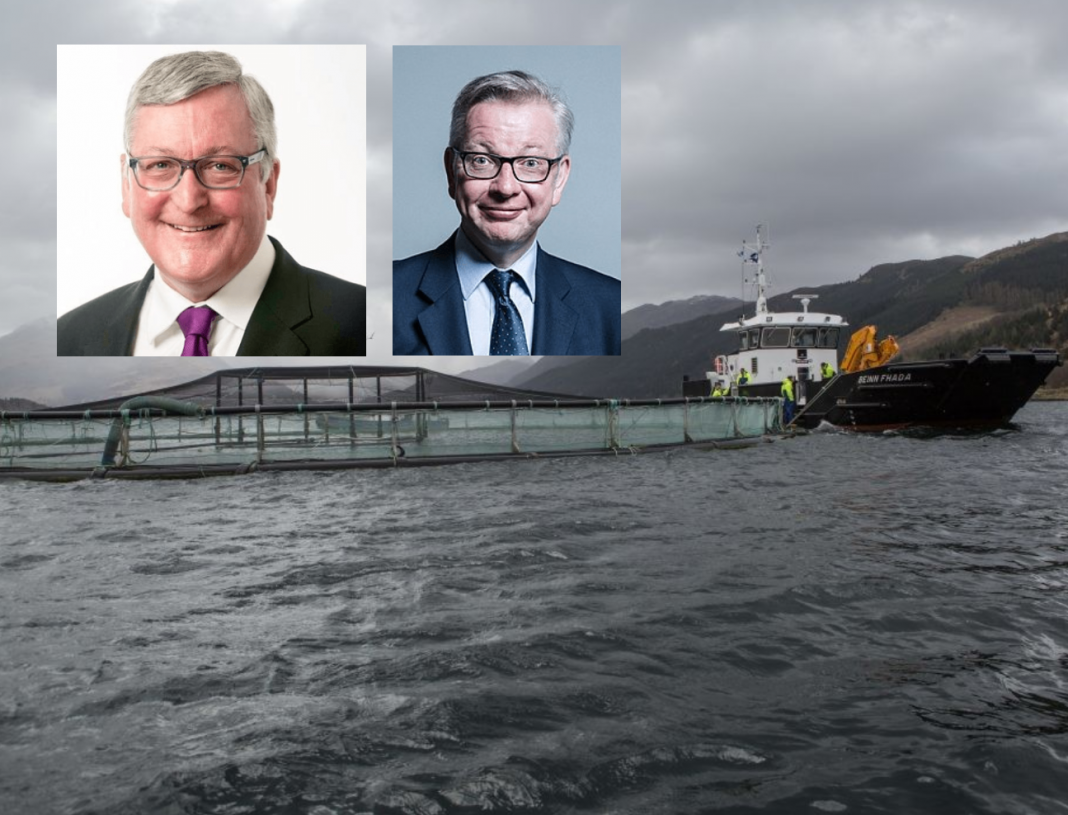 At least £15 million in costs for extra paperwork will be needed for exports, says MSP.

Fergus Ewing said the bill for salmon processors alone could run to at least £15 million in costs for extra red-tape post leave date.

In a letter to Environment Food and Rural Affairs Secretary Michael Gove, Mr Ewing wrote: “The practical consequences of a no-deal Brexit become more stark by the day.

“Our work on contingency planning has identified that the number of export health certificates required by the salmon industry could quadruple from around 50,000 per annum to 200,000.

“This would cost around £15 million extra each year – even if the EU’s more stringent requirements for certificates are disregarded. The industry will see no benefit from this additional paperwork.

“At the same time, imports of similar products to the UK from the EU will not be subject to these requirements, creating an asymmetry that is only to the detriment of our own industry.

“As a minimum, we would expect the UK Government to be exploring with the European Commission urgently whether a temporary derogation from export health certification requirements could be possible.”

Yesterday, Scottish Salmon Producers Organisation chief executive Julie Hesketh-Laird told the publication: “We would support any moves to lift the threat of disruption to trade.

“However, the farmed salmon sector believes all those involved – from governments to local authorities – should find the resources for long-term solutions.

“This will mean more certification officers but also the introduction of electronic documentation and a more flexible approach to where certificates can be issued, all points we have been demanding for some time.”